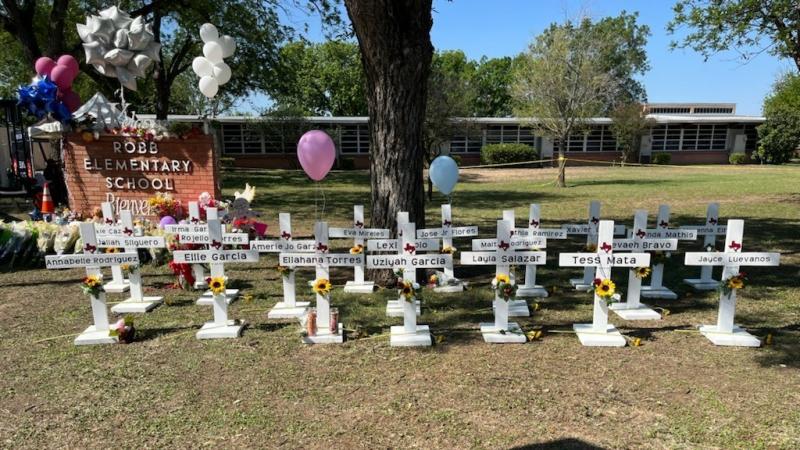 [May, 27, 2022]:
The American Human Rights Council (AHRC-USA) joins the nation in its profound grief and sorrow for the all the victims of the mass shooting at Robb Elementary School in Uvalde.

The mass shooting in Uvalde is yet another heartless and senseless mass-shooting. Another horrific crime and domestic terror attack days from the heinous hate crime in Buffalo, NY. It is deeply troubling that gun-violence and acts of hate are rapidly increasing and spreading. This a true challenge facing our society and facing our nation that mandates serious and swift action.

Mass shootings and domestic terror attacks are not typical crimes that are part of every society. This is why these crimes are very alarming. These horrific attacks could happen anywhere, anytime as no location is immune.

AHRC reiterates its firm position that this challenge merits a local, state and national conversation that develops a practical common-sense plan of action so all can be part of the solution. There is no magic solution. Public safety should not be an ideological or partisan issue.

“There should be action, it has to be feasible and practical,” said Imad Hamad, AHRC Executive Director. “Grand schemes that will take years or are not feasible or have no chance of succeeding should be discarded in favor of, even small steps, that can harden what have been soft targets,” added Hamad. “This is not a political, ideological or philosophical issue, it is about saving lives,” concluded Hamad.
####