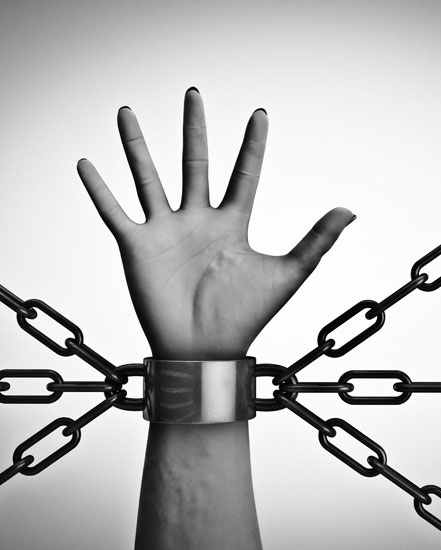 The American Human Rights Council (AHRC) was created as a non-profit organization dedicated to protecting, promoting, and defending human rights, as defined by the US Constitution and outlined in the United Nations’ 1948 Universal Declaration of Human Rights (UDHR) http://www.un.org/en/documents/udhr. To that end, AHRC will serve the needs of all people whose rights are being denied or violated.

AHRC will collaborate with other civil and human rights organizations and maintain positive relationships with courts, social service agencies, and various governmental agencies. We intend to combine high-level legislative work, media outreach, and grassroots mobilization to shape and promote legislation to advance human rights and protect individuals who are at risk.

THE PRIMARY FUNCTION OF THE AHRC

AHRC will be seeking out and intervening in situations where human rights are being violated or denied. We will provide advocacy and other related services wherever the restoration of human rights is essential to peoples’ well-being. Our primary focus will be on prisoners’ rights. The AHRC will work to ensure that the rights of prisoners, and their families, are recognized and defended. In doing so, we will also encourage cooperation between similar organizations in Michigan, and other states, as well as other co3284untries. We will collaborate to implement projects, programs, and activities for the benefit of our intended beneficiaries, utilizing all available synergies in order to maximize the benefits of our service. Although the AHRC will primarily focus on the United States,we will work in conjunction with any organization which can help us achieve our mission of protecting human rights around the world, regardless of geographical or other boundaries.