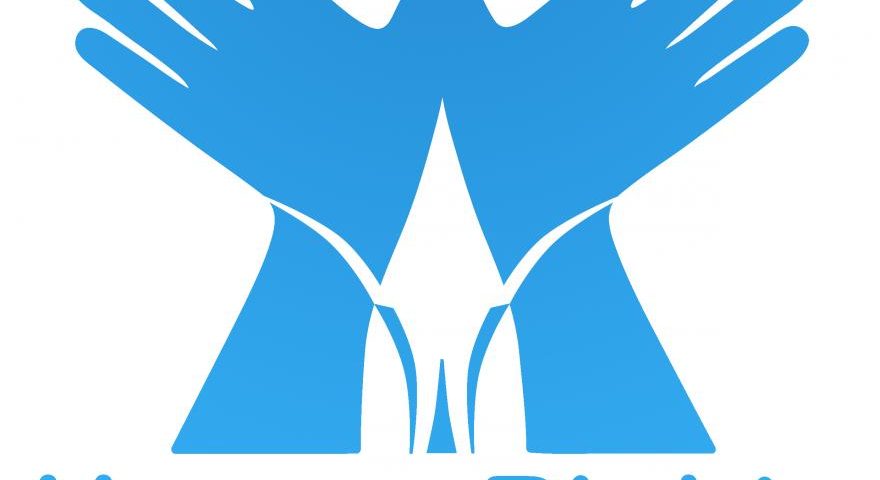 This year for Human Rights Day, the United Nations encourages all global citizens to support human rights with the theme “Stand Up For Someone’s Rights Today!” This theme is to empower citizens around the world in promoting and advancing human rights and human dignity for all people.

This year as we celebrate Human Rights Day, our global and local communities are dealing with war and conflict, human trafficking, violent extremism, discrimination and violence against women and girls, and so much more. There are human rights concerns in South Sudan, Burundi, Yemen, Syria, Iraq, Israel, Myanmar, Mexico, the United States and many other nations around the world. In addition, many indigenous communities around the world are facing human rights violations as well as they fight to protect their cultures, their land and the environment. The world also has the highest number of displaced people, including refugees, stateless and internally displaced citizens.

Human Rights Day is a day to honor and celebrate the adoption of the Universal Declaration of Human Rights. However this important day also serves as a strong reminder that we all have to continue to work together to ensure that every person is able to enjoy the human rights guaranteed in this important and sacred document.

“Human Rights Day 2016 must serve as a motivator for the world community to continue the work that was started generations ago with the adoption of the Universal Declaration of Human Rights,” said Imad Hamad, AHRC Executive Director. Today should be a day of celebration and a day of action to continue to promote and advance human rights and human dignity for all people,” continued Mr. Hamad.