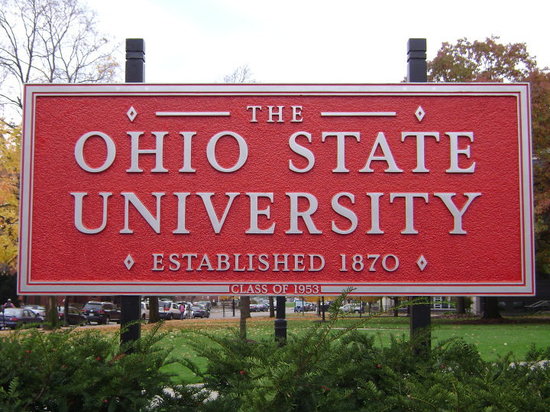 [November 30th, 2016]The American Human Rights Council (AHRC-USA) strongly condemns the attack on students at Ohio State University (OSU) allegedly carried out by a Somali American OSU student. The media has reported that Abdul Razak Ali Artan intentionally ran over pedestrians and stabbed others. OSU responded to the scene and shot and killed Artan. AHRC wishes the victims of the vile attack a speedy recovery.

AHRC is deeply concerned that this violent attack, whose motive is unclear, would feed into the continued scapegoating of American Muslims. We are also very concerned that Muslims would be the target of more hate crimes as a result. We believe that the rhetoric of commentary on this attack, if it engages in scapegoating and guilt by association, it will lead to a charged environment where incidents of discrimination and hate crimes would occur.

We salute OSU law enforcement for their quick response. We also salute the local, state and federal authorities for their efforts to make all of us feel safe and we urge them to continue these offered. We urge Muslims Americans to stay vigilant and not to hesitate to contact the authorities when they feel unsafe.

“We are shocked by this heinous crime on Ohio State’s campus. Universities are havens of learning and individual growth,” said Imad Hamad, AHRC Executive Director. “We must not only stay vigilant against radicalization but against hate mongering and scapegoating as well, said Hamad.