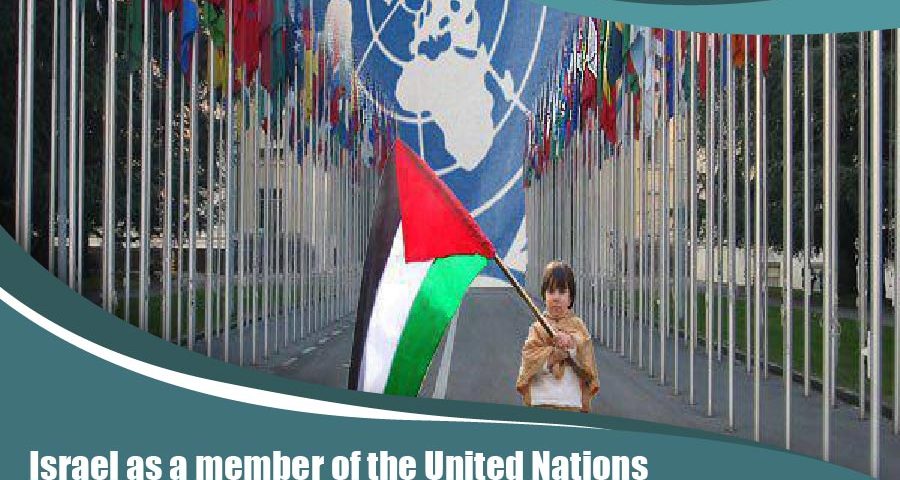 Freedom of speech is one of the most precious and fundamental basic rights that we enjoy in America. It is so important that when the Constitution was amended the right to free speech was enshrined in the First Amendment.

The Supreme Court has interpreted the First Amendment speech protection as applicable to state and local government as well.

It is not possible to overemphasize the importance of freedom of speech for the proper functioning of a democracy. The Supreme Court has held that political speech gets strong protection. Think of elections and candidates. How can voters make an informed decision if they were denied the right to learn about the candidate and the issues? Democracy, in a nutshell, is not possible without free speech.

Not all speech is good. But the Supreme Court has held that the remedy for bad speech is good speech. There is a “marketplace of ideas.

It is no secret that one of the divisive issues in America is the issue of Israel. Not whether it has the right to exist or whether the U.S. should support it. The divisive issue is the occupation and colonization of Palestine. Israel, in defiance of international law and the world community, continues to build settlements on Palestinian lands. It continues to treat Gaza as an open air prison. Many Americans, not all of them Arab and/or Muslim, strongly disapprove of Israel’s mistreatment of the Palestinians and its occupation.

There are currently efforts in Congress, both by Republicans and Democrats, to pass a bill that classifies criticism of Israel as anti-Semitism. The Anti-Semitism Awareness Act of 2018 would serve to suppress speech critical of Israeli policies. It would put universities in the hard position of opening themselves to Department of Education investigations if they allow speech critical of Israel on their campuses.

Israel is currently considering banning the photographing or filming the interaction of its soldiers with Palestinians. Photos and videos have been crucial evidence of the injustice of occupation. Israel, instead of changing its policies, wants to suppress speech that exposes and criticizes the abuse. Israeli supporters are overreaching by trying to suppress criticism of the country’s policies in the U.S.

All supporters of human rights and basic decency should condemn anti-Semitism and anti-Judaism. However, criticism of the Israel occupation and its abuses is neither anti-Semitism nor anti-Judaism. Israel is like any other country in the world, and its policies are subject to debate, discussion and criticism.

The longer the occupation of Palestine lasts, the more human rights of the Palestinians are compromised and eroded. The proposed legislation in Congress threatens to erode an important feature of American democracy — freedom of speech.

Imad Hamad is executive director of the American Human Rights Council based in Dearborn.

Your story is published and below is a link to the publication http://www.thenigerianvoice.com/news/267262/dont-suppress-criticism-of-israel.html