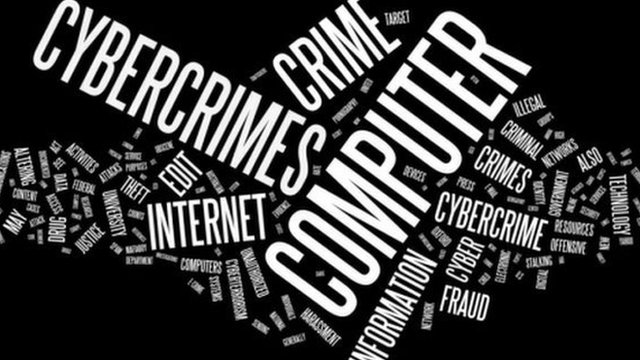 On Thursday, September 15, 2016, a day that marks the International Day for Democracy, the American Human Rights Council’s (AHRC) website was subject to hacking attack by a radical and extremist unknown entity that posted a hateful message on its homepage, specifically attacking the work of AHRC. The authorities were notified and they are investigating the matter.

AHRC-USA commends Dearborn Police Department and the FBI Detroit Field office for their swift action pursing an investigation in an effort to reveal those behind this cybercrime. The webhost Novocan managed to restore the website. Novocan issued a statement on the matter that read in part: “Yesterday afternoon one of our servers came under a sustained attack by a radical Islamist group.  The target of the attack was a human rights organization; however the attack was sophisticated and well planned.  The hackers managed to gain access to one of the servers and remove 49 websites; those websites were then replaced with a radical propaganda message.”

As a result of AHRC-USA website being the prime target, other websites for business and two other community organizations the American Muslim Leadership Council (AMLC) and the Arab and Muslim American Political Action Committee (AAPAC) were completely shut-down. Even though other organizations were targeted, it is apparent that AHRC was the key target since the hateful message rhetoric attacked human rights and human rights advocacy. Human rights advocacy is the mission of AHRC.

“We are surprised that we were attacked by these hackers. However, this attack does not intimidate us at all. If you work for promotion of human rights, it is natural that you would be hated and attacked by radical terrorists who hate human rights and the advocates of human rights,” said Hamad.

Link to WXYZ story on the hacking: http://www.wxyz.com/news/region/wayne-county/dearborn-police-fbi-investigating-hack-of-local-arab-human-rights-group