AHRC joins the nation and the rest of the world in condemning the terror attacks in New York, Minnesota and New Jersey: 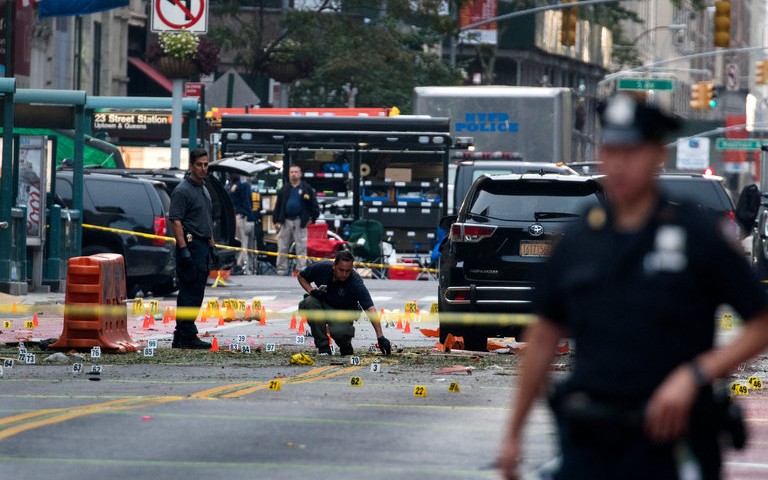 THE American Human Rights Council (AHRC-USA) strongly condemns the recent bombing attacks in Minnesota, New York City and New Jersey.  AHRC-USA commends the law enforcement agencies and the first responders who acted swiftly and managed to arrest one of these bombings’ suspects. Terrorism can be confronted without engaging in an exaggeration of its incidence or an oversimplification of the possible solutions.  AHRC echoes President Obama who stated:

“…I would ask that the press try to refrain from getting out ahead of the investigation. I am extraordinarily happy with the cooperation that’s been taking place between the FBI and state and local law enforcement officials. They are moving smartly on this investigation. It does not help if false reports or incomplete information is out there. So try to, as much as possible, stick to what our investigators say, because they actually know what they’re talking about”

AHRC-USA wishes all the injured persons a speedy recovery.