Aleppo another human tragedy in progress 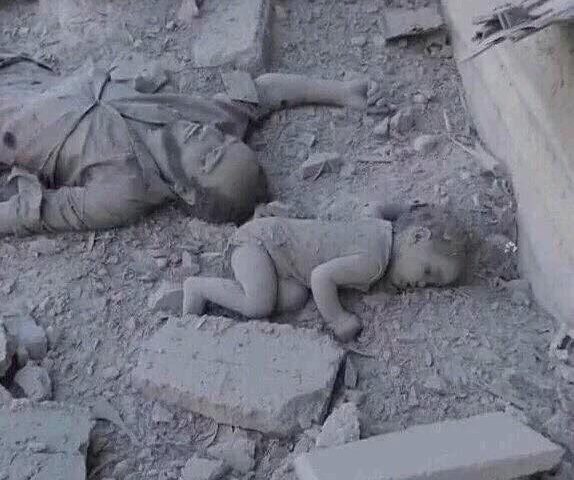 The American Human Rights Council (AHRC-USA) joins the world’s human rights community and all peace loving people in expressing the serious concern regarding  the ongoing human suffering and the devastation of  the continued massive airstrikes and heavy bombardments of the city of Aleppo in Syria for the past few weeks. It is very disheartening to witness the failure to honor and observe the “humanitarian” truce between the conflicting parties. Syria’s infrastructure has been destroyed by the conflict.  According to human relief agencies, the city of Aleppo is almost completely destroyed. The Syrian people, especially in Aleppo, face dire humanitarian needs. The heavy bombardment  and airstrikes are claiming a high toll of innocent civilians who are trapped in the middle of the cross fire. The Aleppo crisis is another tragedy the World is witnessing with no ability to aid and help the helpless who are under siege.

AHRC-USA, condemns the targeting of innocent civilians, healthcare facilities, relief agencies, shelters and rescue teams. The current humanitarian crisis in Aleppo mandate an immediate intervention to lift the siege  and save the lives of thousands of people.