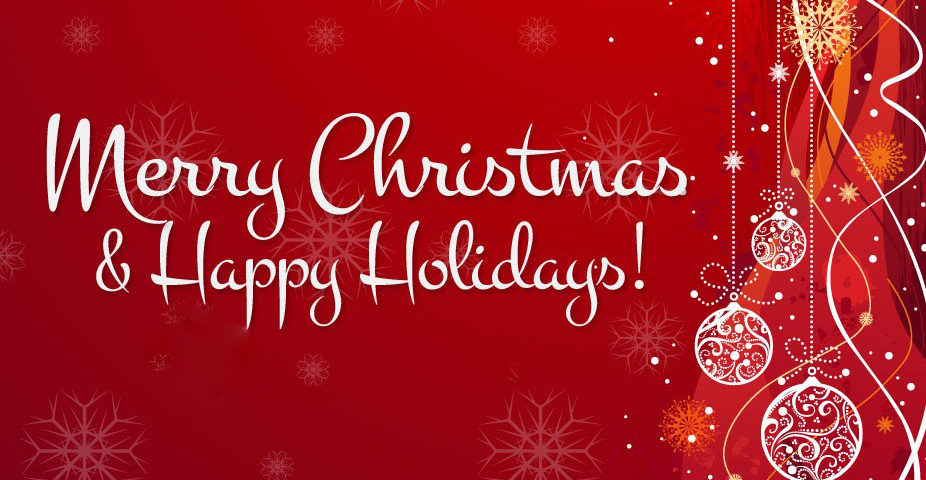 The American Human Rights Council (AHRC-USA) wishes all Christians a Merry Christmas. While Christmas has been commercialized, it remains the most important Christian holiday. This holiday is a season for giving. It is a season for giving gifts to friends and family as well to engage in philanthropy to help the less fortunate human beings.

On Christmas, President John F. Kennedy said: “For uncounted millions, Christmas expresses the deepest hopes for a world of peace where love rather than mistrust will flourish between neighbors.” In the spirit of the holidays, let us unite against hate, division and conflict so peace can be real for all and not just a dream to so many.

“Holidays are joyful times spent with friends and family,” said Imad Hamad, AHRC Executive director. “Let’s hope that while spending on gifts for friends and family, we don’t forget to give to worthy causes that serve humanity,” added Hamad.

Your story is published and below is a link to the publication
http://www.thenigerianvoice.com/news/283824/ahrc-wishes-all-christians-a-merry-christmas.html