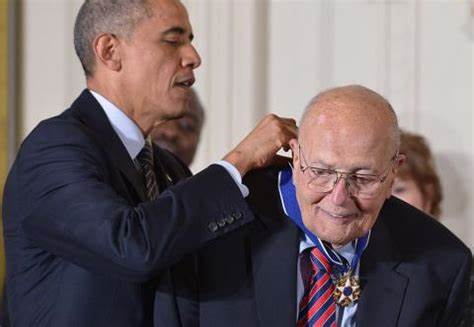 AHRC is deeply troubled, but not surprised, by President Trump’s disrespect of the Dingell family.

We understand that Mr. Trump is frustrated with the impeachment. However, we expect him to respect the process and let it run its course. Mr. Trump could have expressed himself without engaging in behavior unbecoming of the Presidency or even basic human decency.

On the campaign trail in 2016, Mr. Trump’s behavior, to put it charitably, was unconventional. However, he promised that once elected he would be Presidential. This is a promise not fulfilled. Disagreement over the issues should not devolve into mockery of the people we disagree with.

AHRC salutes all, especially the Republicans, who spoke up against Mr. Trump’s behavior. Name calling and mockery do not help resolve the issues. In the spirit of the holidays, AHRC renews its call for civility in our national politics.

“We are truly taken aback by President Trump’s behavior,” said Imad Hamad, AHRC Executive Director. “There is nothing that can be said or done to detract from John Dingell’s legacy or from the dignity and leadership of Congresswoman Debbie Dingell,” added Hamad.