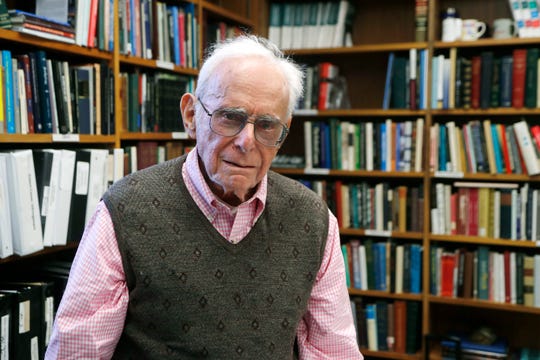 The American Human Rights Council (AHRC-USA) extends its best wishes to the honorable US District Court Judge Avern Cohn for his retirement. Judge Cohn leaves the federal bench at the US District Court of Eastern District after 40 years of outstanding and distinguished judicial service. Judge Cohen was a true guardian of justice. It is a testimony to his sense of public service that Judge Cohn continued to serve for decades beyond retirement age. Federal judges, once they reach retirement age, can retire at the same pay.

“The civil and human rights community will miss Judge Cohn,” said Imad Hamad, AHRC Executive Director. “Judge Cohn was a true guardian of justice. His legacy will inspire lawyers and judges for many years,”” concluded Hamad.