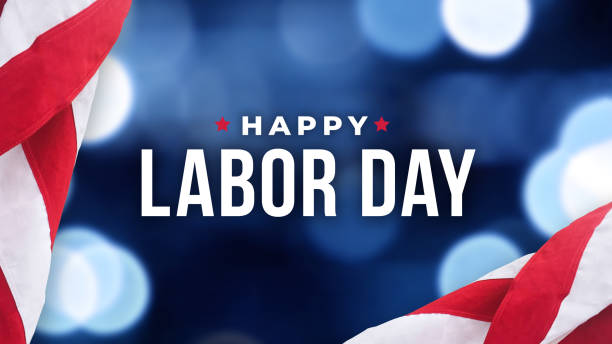 [Michigan, September 2, 2022]:
The American Human Rights Council (AHRC-USA) extends it warm wishes to all for a safe and pleasant Labor Day holiday. Labor Day falls on Monday, September 5, 2022. Labor Day is a special occasion where family and friends gather and celebrate this joyful holiday.

AHRC salutes all the workers who produce the goods and services we consume. Workers are the backbone of our economy, and they deserve to have a fair share in the wealth of the nation.

“Labor Day is a time to reflect on all the sacrifices of America’s workers, past and present,” said Imad Hamad, AHRC Executive Director. “Everything we have is thanks to their hard work,” added Hamad.

AHRC wishes all a pleasant and safe Labor Day holiday