AHRC Welcomes the Symbolism of the Passage of the House’s No Ban Act, Urges More Sustained Immigration Advocacy for Real Change 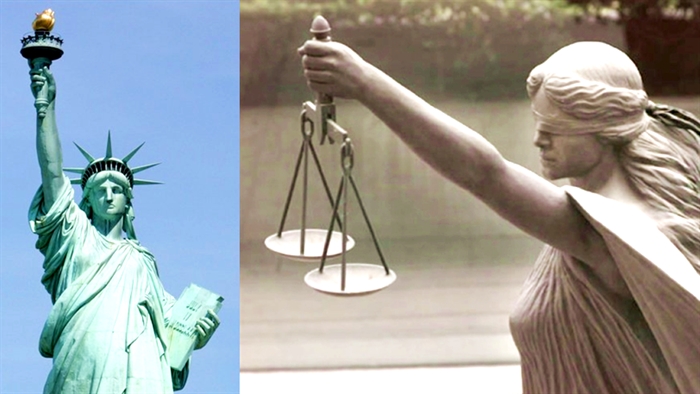 The American Human rights Council (AHRC-USA) welcomes the US House of Representatives’ passage of the No Ban Act- H.R. 2486.

President Trump claimed that the Congress has enabled him in the statutes it passed to limit immigration from any country he designates. The Supreme Court of the US validated his position. The recently passed house bill modifies the law to limit presidential authority as to measures such as the Muslim Ban. There is no doubt that the Travel Ban was a thinly veiled Muslim Ban. It stood against American values and the spirit of American law. People have demanded a repeal and such a basic step proved that it can be done.

It is important to know that this is a symbolic step.

We have a bicameral legislative branch and the Senate has to act on the issue before the wheels of the legislative process start moving toward enacting a new law. However, no one can underestimate the symbolic value of this step.

The reality is we are not going to have immigration reform in the near future. There is no action in the Senate on this matter. Without both chambers of Congress working together, no laws can be passed. AHRC hopes that the US Senate would consider a similar bill and other much needed immigration reforms. We see our immigration system as problematic and we urge legislators to get the process started by working together to overhaul the system to be fair to all stakeholders.

“A cynic would question why this step was not taken as soon as the Democrats took over the House and would also question the timing as too convenient and expedient for the upcoming elections,” said Imad Hamad, AHRC Executive Director. “However, symbolism is important,” added Hamad. “We urge both parties to deal with immigration in a nonpartisan manner with the core concern being human rights, the country’s values and the national interests of the country,” continued Hamad. “There is no doubt that immigrants help make this country a better country for all of us, Democrats and Republicans,” concluded Hamad.