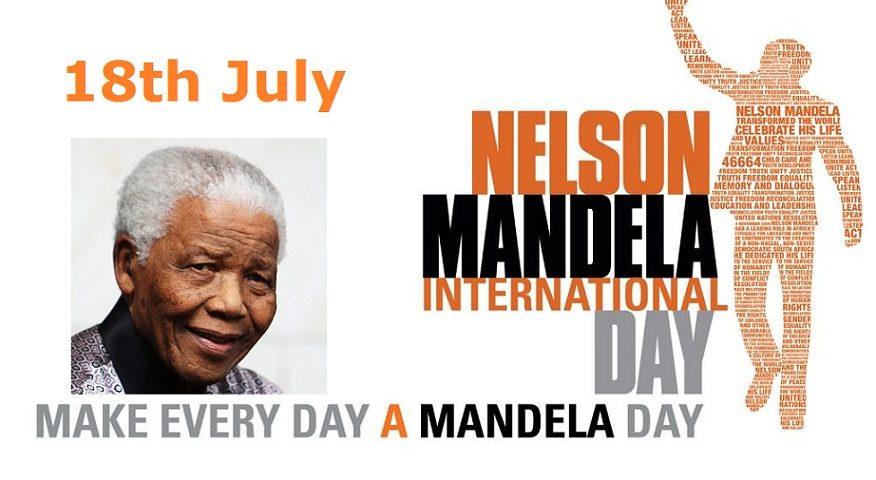 This special occasion is to honor the legacy of former South African President Nelson Mandela, a leader who changed history by ending Apartheid in South Africa. The day was officially declared by the United Nations in November 2009, and the first UN Mandela Day was celebrated on 18 July, 2010.

The dismantling of Apartheid in South Africa continues to be an inspiration to all peace and justice advocates that dismantling systems of oppression is possible, without bloodshed. Today, as we recognize and celebrate Nelson Mandela Day, we honor all who have struggled for justice and equality.

“Today we celebrate Nelson Mandela’s day while mourning the death of two giants of the American Civil Rights Movement, Rep. John Lewis and Rev. Cordy Tindell,” said Imad Hamad, AHRC Executive Director.” “We continue to draw inspiration from the legacy of those who preceded us, the struggle for justice and equality is far from over,” concluded Hamad.

Dear author,
Your story is published and below is a link to the publication
http://www.thenigerianvoice.com/news/289819/ahrc-celebrates-nelson-mandela-international-day-and-mourns.html