AHRC Welcomes the 26 June IRT Global Report On Torture for the year 2016: 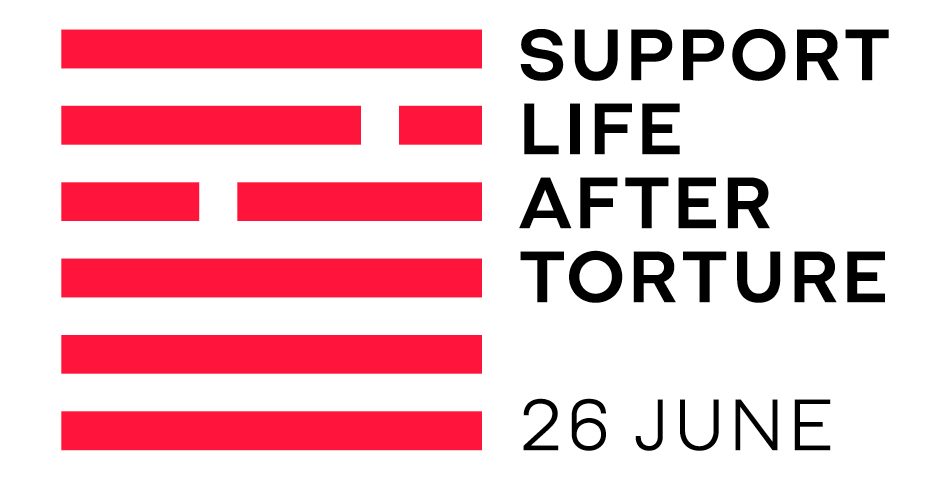 The American Human Rights Council (AHRC-USA) welcomes the publishing of the 26 June Global Report for 2016. The Report is prepared by the International Rehabilitation Council for Torture Victims (IRCT) and was released on January 24, 2017.

The Report focuses on Support Life After Torture, the human right to rehabilitation for torture victims and all of the community events, announcements and forums that took place in recognition of the UN International Day in Support of Victims of Torture on June 26, 2015.

The UN General Assembly proclaimed June 26 as the annual “International Day in Support of Victims of Torture.” The proclamation was adopted in a resolution and recognized as a Universal Convention against the use of Torture.

It is the unequivocal position of AHRC that torture is a flagrant violation of human rights, is morally wrong, does not help get reliable information and is counterproductive. Most importantly, countries that are signatories to the Convention Against Torture (CAT) have outlawed and criminalized torture. One of these countries is America where torture is a violation of federal criminal law.

“AHRC-USA is a proud supporter and a member of this global effort towards a torture-free world,” said Imad Hamad, AHRC Executive Director. “The use of torture is inexcusable and is morally and legally wrong,” added Mr. Hamad.

For more information and to read the newly released IRCT’s 26 June Global Report at: (http://irct.org/advocacy/26-june/global-report) or visit www.irct.org