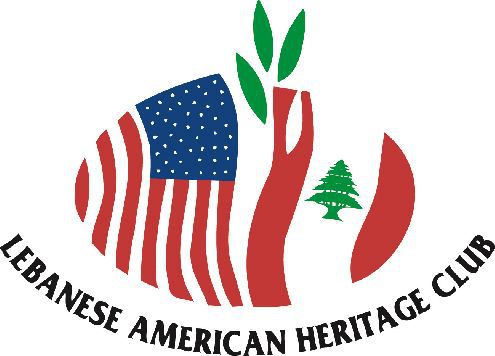 The Lebanese American Heritage Club (LAHC) announced today that it is declining the Countering Violent Extremism (CVE) grant that it was awarded by the Department of Homeland Security (DHS).

The CVE program, from inception, has raised key concerns in immigrant and civil liberties circles. The LAHC’s receipt of the DHS CVE grant was controversial and subject to criticism by many in the American Arab and Muslim community.

In a press release dated January 26, 2017, and posted on its website, LAHC stated: ” LAHC leadership has met on multiple occasions to discuss the implications of CVE and sought input from key leaders working closely in addressing its policies, programming, and impact on communities. Given the current political climate and cause for concern, LAHC has chosen to decline the award.”

“We salute the LAHC for its sensitivity to the concerns of its constituents,” said Imad Hamad, AHRC Executive Director. “We continue to believe that mutual respect, real dialogue and partnership is the best approach for government to engage the various communities in the US in order to advance human rights,” said Hamad.