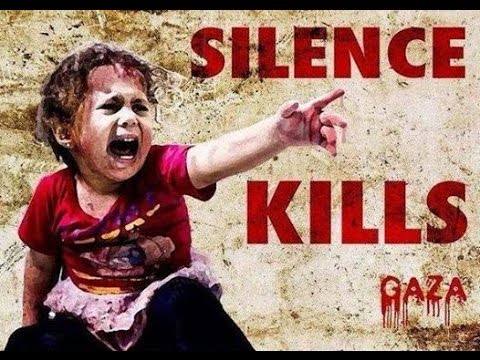 The American Human Rights (AHRC-USA) cautiously welcomes the ceasefire in Gaza and calls for a solution that addresses the roots of the ongoing humanitarian crisis in Gaza.

Israel must adhere to international law. Despite it being a member of and a creature of the United Nations, Israel continues to disregard to all United Nations as to Palestine and Palestinians.

Gaza is an open air prison that has been under a punitive siege for years. This siege has caused severe hardships for the Palestinians of Gaza.

The UN summarized the dire situation in Gaza in six points that include: “The Gaza blockade (through the land, air and sea) is a denial of basic human rights in contravention of international law and amounts to collective punishment,” “Lack of respect for international humanitarian law has continued to result in civilian casualties, particularly during escalations in armed clashes and while enforcing access restrictions to border areas and “Gazans remain isolated and cut off from the rest of the occupied Palestinian territory.”

AHRC adds its voice to the human rights community across the globe condemning the recent Israeli attacks on Gaza and calling for an end to all hostilities on Gaza, including ending the siege.

For more on the situation in Gaza, visit https://www.un.org/unispal/humanitarian-situation-in-the-gaza-strip-fast-facts-ocha-factsheet/