AHRC urges the Supreme Court to Stand with the Dreamers 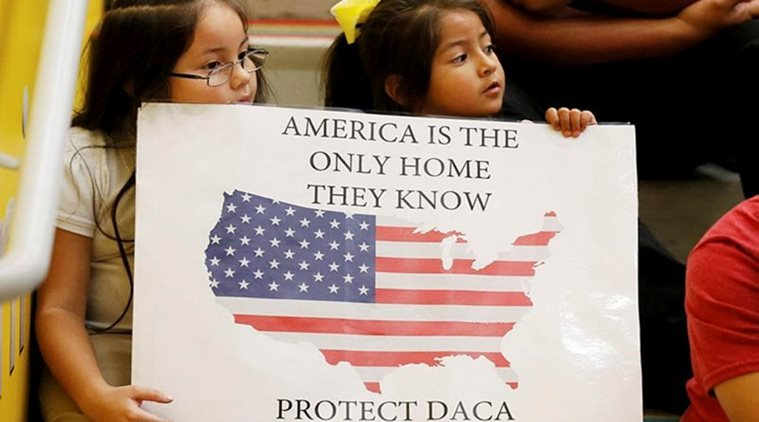 The American Human Rights Council (AHRC-USA) urges the US Supreme Court to side with the DACA recipients. DACA stands for Deferred Action for Childhood Arrivals. These are undocumented who were brought to the US as children and spent their life in the US. The Obama administration recognizing the humanitarian nature of these children, provided with deferred action status while hoping for a new immigration law that would permanently determine their status.

NPR has reported that the “U.S. Supreme Court’s conservative majority signaled Tuesday that it may let the Trump administration shut down the Obama-era program that granted temporary protection from deportation to roughly 700,000 young people, commonly known as DREAMERS.”

WE are deeply troubled by this news. These recipients, Americans in all but name, the Trump administration capriciously denied extending benefits to in the context of a political showdown with the US Congress.

“At the heart of the DACA issue is a question of the identity and values of the country,” said Imad Hamad, AHRC Executive Director. “Children should not be punished for the sins of their parents,” added Hamad.

Your story is published and below is a link to the publication
http://www.thenigerianvoice.com/news/282933/ahrc-urges-the-supreme-court-to-stand-with-the-dreamers.html