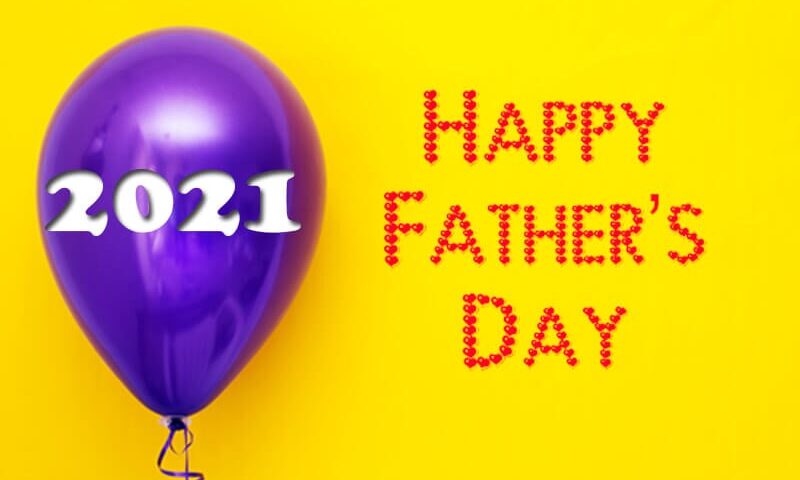 Father’s Day is celebrated annually on the third Sunday of June. Father’s Day started in the early 20th century in the United States to complement Mother’s Day.

It was established to honor and appreciate fathers. A day to celebrate fatherhood, parental bonds, and the vital role fathers play in the family and in society. In the words of Lydia M. Child, “Blessed indeed is the man who hears many gentle voices call him father.”

AHRC commends the hard-working fathers who dedicated their life and tireless efforts on behalf of their families. To the living fathers we say thank you and to those who departed our world we say may God bless your souls.

“Fathers play a vital and critical role in society,” said Imad Hamad, AHRC Executive Director. “To be a fully engaged and dedicated father requires sacrifices for the benefit of family and the society at large,” added Hamad.
####
Save the date: AHRC “Spirit of Humanity” Gala 2021
The American Human rights Council (AHRC-USA) is pleased to announce its annual AHRC “Spirit of Humanity” Awards Gala that will be held on Friday, October 22, 2021 at 6:00 p.m. Due to Covid-19 pandemic crisis, the gala’s location, program and details will be released and announced in the future.