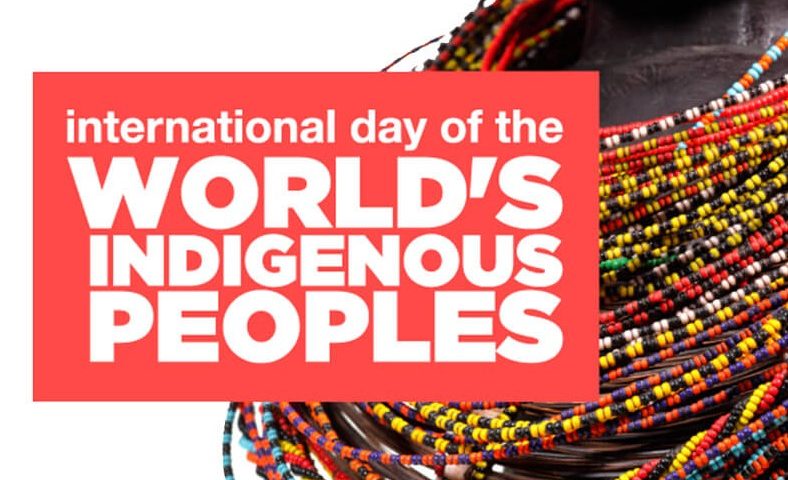 The General Assembly adopted the United Nations Declaration on the Rights of Indigenous Peoples on September 13, 2017, a major milestone with respect to the cooperation and solidarity between indigenous peoples and Member States. â€œIt is important that the global community continues to work in support of the world’s indigenous peoples to ensure the preservation of their cultures, systems, and languages,” said Imad Hamad, AHRC-USA Executive Director. AHRC-USA is committed to supporting, promoting and advancing the human rights and human dignity of all of the world’s peoples, especially the indigenous peoples who continue to face challenges to fully exercising their human rights.

Over the last decade, the implementation of the Declaration has achieved some major successes in at the national, regional and international levels. Despite the achievements, there continues to be a gap between the formal recognition of indigenous peoples and the implementation of policies on the ground.

This year’s event will be webcast live on Aug. 9, 2017, from 3 to 6 p.m. at webtv.un.org. Read more about International Day of the World’s Indigenous Peoples here