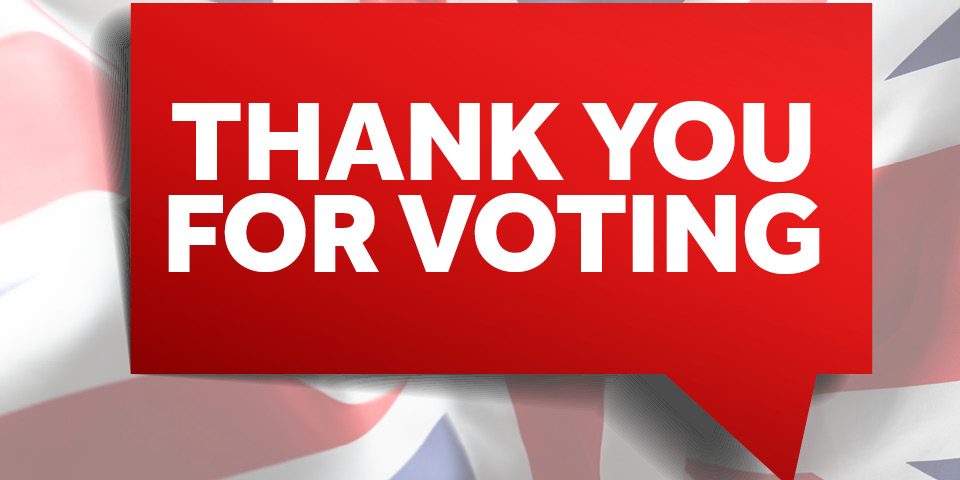 The American Human Rights Council (AHRC-USA) extends its sincere congratulations to all the winners of yesterday’s primary elections in the city of Dearborn, Dearborn Heights, Detroit, Hamtramck and all across the State of Michigan. AHRC commends all the voters who exercised their civic duty by voting.

AHRC-USA salutes all the candidates who worked hard to convey their message to the voters seeking their trust and their vote. Regardless of who won and who lost, AHRC reminds all that the outcome of this round of primary election is the result of a precious and free democratic process, a reality to be valued and cherished. The voters have decided who will run in the November 7, 2017 general elections. Time is due to turn a new page, gear up the efforts, organize and mobilize for the upcoming general elections.

AHRC-USA recognizes all the hardworking volunteers, especially the youth who worked tirelessly at the voting polls out of a sense of civic duty and public service.  These volunteers showed a passion and dedication to help shape our common future.  AHRC-USA reminds all citizens to learn more about the candidates and to be informed about their stances on issues. All citizens should be ready to make informed choices and cast a smart vote.

AHRC reminds all citizens who are not registered to vote to register immediately.  There is still time to register to vote in November. As the primary elections clearly showed, every vote count.

“Democracy is not a spectator sport,”said Imad Hamad, AHRC Executive Director. “AHRC encourage all citizens to register to vote and to vote in primary and general elections” added Hamad.