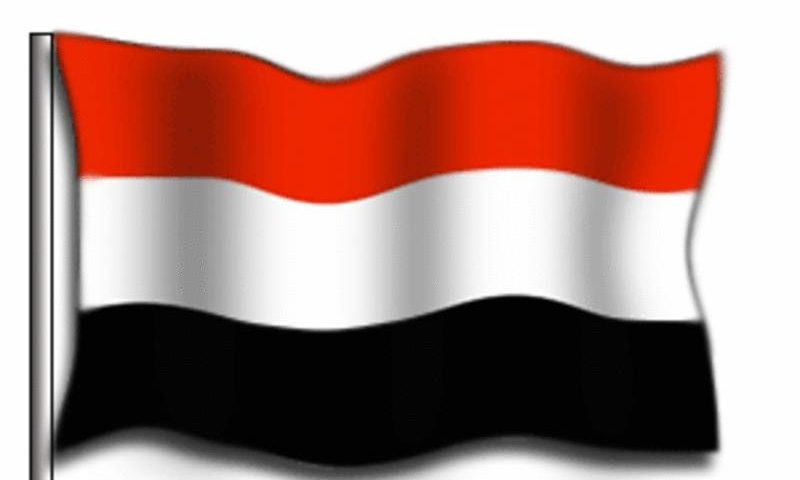 The American Human Rights Council (AHRC-USA) renews its call upon the international community to seriously address the ongoing crisis in Yemen.

The Yemeni crisis is one of the worse human tragedies in the world. It has displaced millions of people and created dire living conditions. Millions of Yemenis find themselves lacking the most basic human needs of food, healthcare, clean water, etc. The suffering is most acute among children. Even before the conflict Yemen was one of the poorest countries in the world and the war has compounded its serious challenges.

Yemen needs to be at the top of the world’s action agenda. The plight of Yemeni refugees should not be ignored. As with other refugees, countries of the world need to work on helping them find host countries for them.

“Yemenis feel abandoned by the Arab world and by the rest of the international community,” said Imad Hamad, AHRC Executive Director. “We urge President-Elect Trump to help end the ongoing tragedy in Yemen by spearheading an international effort to end the war,” concluded Hamad.