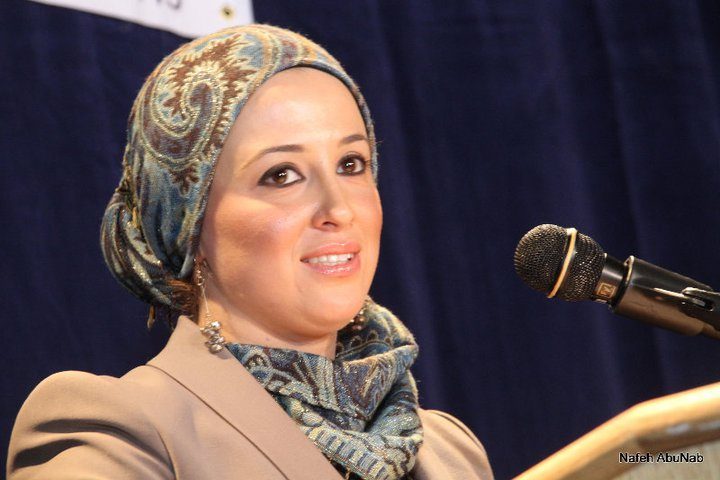 Prior to this promotion, attorney Masri served as the legal director of CAIR’s Michigan chapter. Masri holds a Juris Doctor from Indiana University – Indianapolis, School of Law and a Bachelor of Arts in Political Science and Near Eastern Studies from the University of Michigan. In her new position Masri will oversee CAIR’s national civil rights department in Washington, D.C.

“Attorney Masri is a true civil rights hero who has done tremendous work in Michigan,” said Imad Hamad AHRC Executive Director. “We are confident that she will continue to excel in the promotion of the civil rights agenda in DC as well,” continued Hamad.