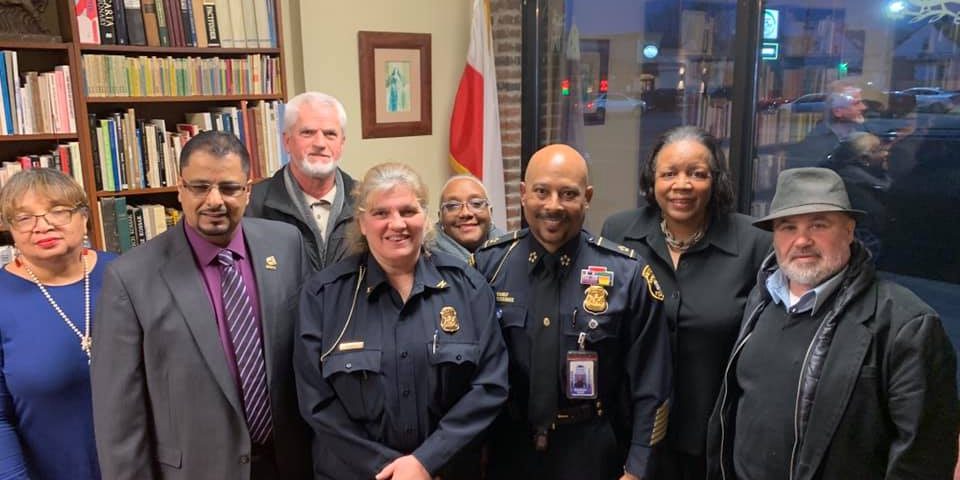 The American Human Rights Council (AHRC-USA) calls upon AG Dana Nessel to conduct an immediate open, objective and transparent investigation related to the “Out of State” radioactive waste coming to Michigan and the overconcentration of hazardous waste storage and processing in Detroit and Wayne County.

The American Human Rights Council (AHRC-USA) stresses that it’s a moral obligation to hold such industry accountable to protect all the people of Michigan. AHRC hopes that AG Nessel will conduct this investigation as soon as possible in order to save lives. Public health and public safety are basic human rights that must be protected.

“Clean water is a human right that can’t be deprived to those exposed to such radioactive and hazardous materials” said Imad Hamad, AHRC Executive Director. “We are calling on the State of Michigan to look beyond strict technical compliance with weak past environmental regulations and do what is necessary to protect our communities” continued Hamad.