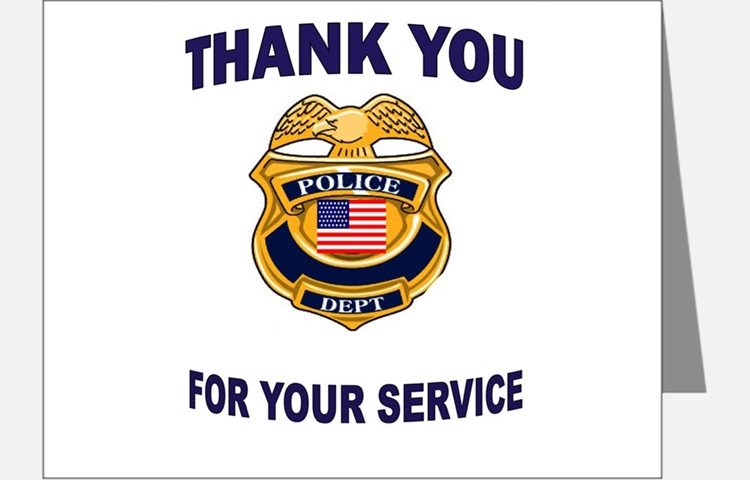 [June 7, 2019]: The American Human Rights Council (AHRC-USA) extends its appreciation to Dearborn Police Department, Detroit Police Department, Wayne County Sherriff Department and all other agencies local, state and federal for their presence and assistance assuring the safety of all citizens during the Eid Al-Fitr festivities held on June 4 and June 5.

The law enforcement presence was instrumental in providing safety that was greatly appreciated by thousands of worshipers who performed the mass Eid prayers. Thousands of people celebrated the Eid with full confidence that law enforcement personnel were there to protect and serve. Islamic centers and their leaders are also commended for having security plans. This was a great example of community- police partnership. AHRC continues to urge vigilance since the threat of acts of hate, violence and domestic terrorism is not limited to special events. Safety consciousness should be routine practice.

As we salute all enforcement personal who worked hard during the EID services, AHRC especially thanks Chief Ronald Haddad of the Dearborn Police Department who made a personal greetings visit to most centers in Dearborn and in Detroit as well.

Your story is published and below is a link to the publication
http://www.thenigerianvoice.com/news/278837/ahrc-salutes-law-enforcement-agencies-for-their-efforts-duri.html