AHRC: Palestinians and the “Deal of the Century”, a setback for genuine lasting peace 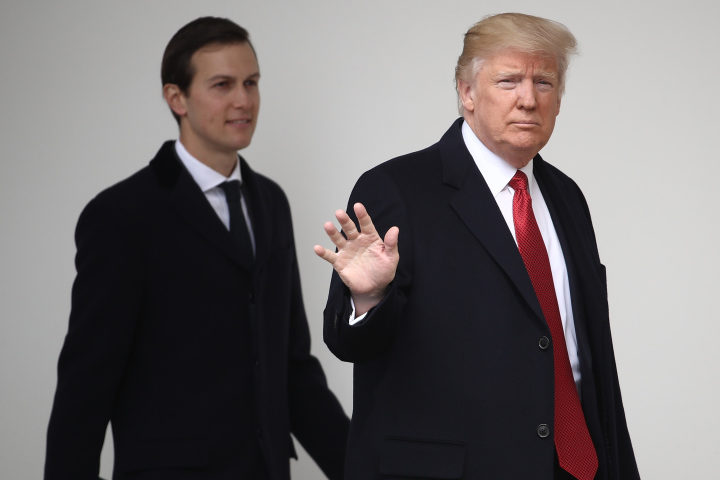 [June 7, 2019]: The American Human Rights Council (AHRC-USA) expresses its serious concerns regarding the so-called “Deal of the Century,” a false hope to resolve the Arab-Israeli conflict.

This Trump’s administration effort to impose a surrender on the Palestinians is a betrayal of international law, justice and American values. It is deeply disappointing since the US slowly and over many years realized the importance of respecting the human and political rights of the Palestinians. The Trump administration reduces one of the key conflicts of the twentieth and twenty first centuries into a situation that requires a “deal.” But this is not a real estate venture.

Any peace deal that does not provide two states, Palestinian capital in East Jerusalem and right of return, is bound to fail. Indeed, genuine efforts to end this conflict are long overdue and the parameters of a just and lasting peace are well known.

“Not everything is for sale,” said Imad Hamad, AHRC Executive Director. “While the Holy Land is prime real estate with unique religious value, the conflict is not a real estate dispute,” added Hamad. “Honoring international law and UN resolutions continues to be the only way to a real peace,” concluded Hamad.