AHRC calls for dialogue, unity and respect of human rights in Sudan: 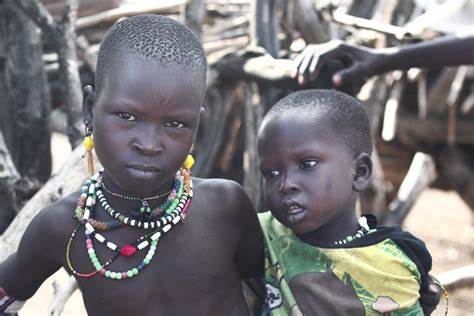 [June 14, 2019]: The American Human Rights Council (AHRC-USA) calls on all Sudanese to engage in constructive dialogue and to end all conflict in Sudan. Sudan is an Arab country and a member of the 22-member Arab League and one of the poorest among them. It has been ruled by the Omar al Bashir for decades. The people of Sudan, just like in other countries across the world, have risen, in opposition to years of misrule and dictatorship. While President Omar al Al-Bashir was forcefully removed, the transitional military council assumed power and refused to turn over the country to civilian elected officials.

The chaos in Sudan is very alarming and merits the United Nation’s immediate intervention. AHRC condemns the Sudanese military’s excessive use of force against civilians killing over 118 innocent peaceful protesters who were hopeful that removal of Al-Bachir would lead to the end of military rule. AHRC demands that the transitional military council halt its military assaults against innocent people. Further escalation of the conflict will lead to further destruction of the country.

“We are saddened by the violence in Sudan,” said Imad Hamad, AHRC Executive Director. “The Sudanese have the right to choose their rulers without being killed for peacefully making that demand,” added Hamad.