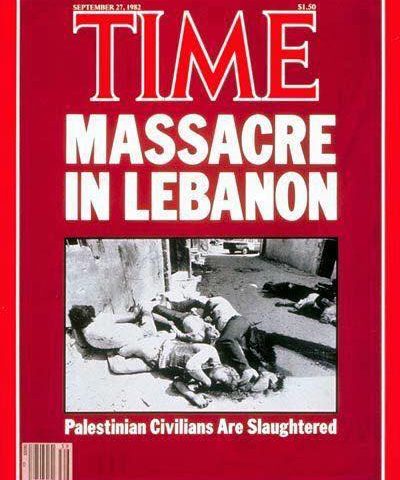 The American Human Rights Council (AHRC-USA) joins the worlds’ human rights community and the Palestinian people in the occupied territories, Lebanon and the Diaspora in commemorating one of the most horrific crimes against humanity, the Sabra and Shatila massacre which were perpetrated on September 16 and 17 of September 1982. The massacres were committed by Lebanese right- wing militias allied with Israel, in collusion with the Israeli army occupying Beirut.

This massacre is one of a long list of massacres and atrocities perpetrated against the Palestinian people. The suffering of the Palestinians inside and outside Mandatory Palestine continues, with not enough effort made by the international community to provide the relief promised and owed by international law and international resolutions.

“The Sabra and Shatila massacre shocked the conscience of the world,” said Imad Hamad, AHRC Executive Director. “However, the Palestinian Nakba/catastrophe continues with Israeli occupation and forced exile of the refugees,” added Hamad.