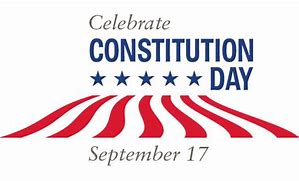 The American Human Rights (AHRC-USA) joins the nation in observing US Constitution Day and Citizenship day. It is a day to learn about the document that describes how government should function and puts limits on the powers of government as to basic rights. The US Constitution is a relatively small document, seven articles and twenty seven amendments.

“The US Constitution is a relatively small documents written in plain language accessible to the average person,” said Imad Hamad, AHRC Executive Director. “It is important for all Americans to be familiar with it,” added Hamad. “There is much overlap between human rights as recognized today and the rights guaranteed in the US Constitution’s Bill of Rights,” concluded Hamad.