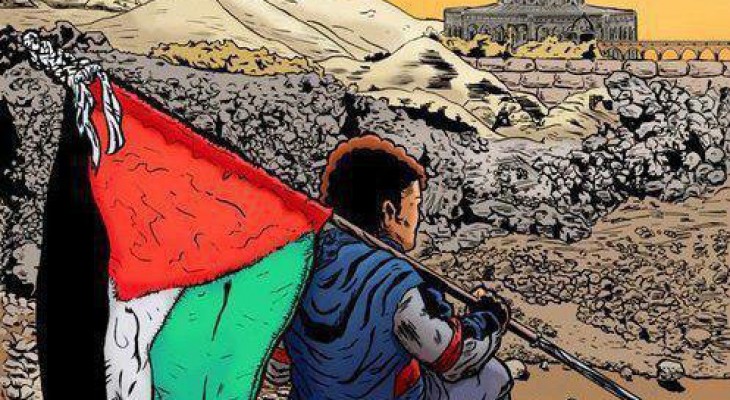 In 1976, in response to the Israeli government’s announcement of a plan to expropriate thousands of dunams of land for state purposes, a general strike and marches were organized in Arab towns from the Galilee to the Negev. In the ensuing confrontations with the Israeli army and police, six unarmed Arab citizens were killed, about one hundred were wounded, and hundreds of others arrested. Scholarship on the Israeli–Palestinian conflict recognizes Land Day as a pivotal event in the struggle over land and in the relationship of Arab citizens to Israel. It was the first time since 1948 that Arabs in Israel organized a response to Israeli policies as a Palestinian national collective An important annual day of commemoration in the Palestinian national political calendar ever since, it is marked not only by Arab citizens of Israel, but also by Palestinians all over the world (Wikipedia,).

The American Human Rights Council (AHRC-USA) advocates for an end to the illegal and immoral Israeli occupation and the release of all Palestinian prisoners from Israeli prisons. AHRC is alarmed by the world’s lack of adequate action to help end Palestinian suffering.

AHRC calls for an immediate United Nations intervention and for genuine peace efforts to end Palestinian suffering the siege of Gaza must end. Ending the occupation, recognizing the right of return and a viable Palestinian state with its capital in Jerusalem is the only way to end this conflict.

“Human rights transcend politics,” said Imad Hamad, AHRC executive Director. “Regardless of our political preferences and ideological preferences we should all be outraged when human rights are violated,” added Hamad. “The denial of the rights Palestinians to freedom and dignity in their own homeland should shock the conscience of every person who believes in human rights and basic decency,” concluded Hamad.