AHRC Condemns the perpetrators of the Mali Massacre, calls for greater international cooperation to counter hate and terror 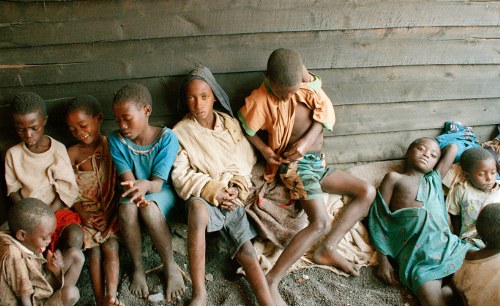 The American Human Rights Council (AHRC-USA) condemns in the strongest terms the recent massacre that occurred on Monday, March 25, 2019 in Mali.

Terrorism is a global challenge and the massacre in Mali is the latest act of terrorism to shock our conscience. More than 160 innocent lives were taken by cold blooded killers who killed indiscriminately women and children.

Violence and terrorism have no religion and no nationality. We see the world divided between those who no regard for human rights and human dignity and use indiscriminate violence to advance their agendas and those who believe in human rights and in dialogue and reason as the way to resolve conflict. The claim of a clash of civilizations and a clash of religions is false and is betrayed by the violence we saw recently in Mali and in New Zealand.

AHRC calls for a transparent investigation of the massacre and international cooperation to apprehend the perpetrators. We offer our sincere condolences to the families of the dead and wish the injured a speedy recovery.

“We are reaching a point where we are afraid to watch TV because of the stream of violence and terrorism,” said Imad Hamad, AHRC Executive Director. “These acts of violence and terrorism can be countered by collective action of people of good will,” added Mr. Hamad. “Countering terrorism and violence is not only a law enforcement issue, we can all be part of the solution: human rights advocates, teachers, schools, media and social media platforms,” concluded Hamad.