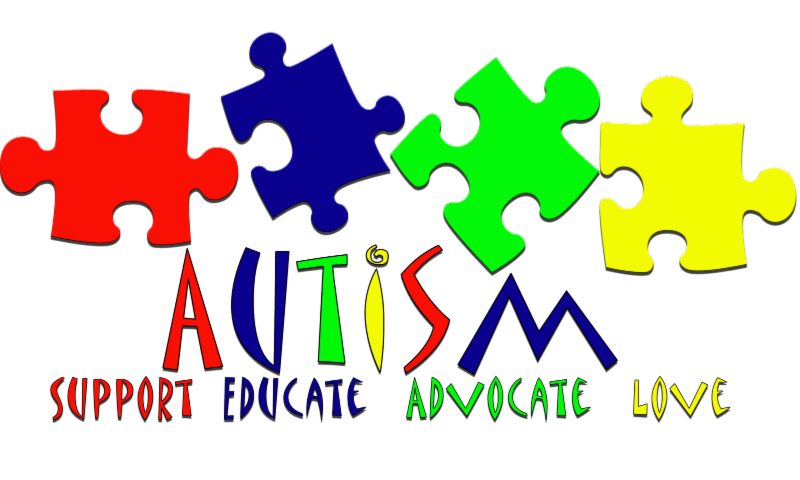 The American Human Rights Council (AHRC-USA), joins the rest of the world in observing the International World Autism Awareness Day that falls on April 2 of every year.
On November of 2007, April 2 was declared by the United Nations General Assembly as World Autism Awareness Day to highlight the serious challenges facing those who are affected by Autism. Autism is considered a disability under the UN Convention on the Rights of Persons with Disabilities (CRPD).

This year’s United Nations World Autism Awareness Day theme is “Assistive Technologies, Active Participation.” It emphasizes the importance of empowering those with autism and involving them and their representative organizations in policy and decision making to address these challenges.

According to the United Nations’ statistics, the autistic, especially girls are less likely to complete primary school and are more likely to be marginalized or denied access to education. Women with disabilities have a lower rate of employment than men with disabilities and women without disabilities. Globally, women and girls with disabilities experience gender-based violence at disproportionately higher rates and in unique forms owing to discrimination and stigma based on both gender and disability.
This is a serious issue, a global concern.

AHRC affirms that access to healthcare and being treated with dignity and respect is a basic human right to every person regardless of disability. Individuals with disabilities should have their needs met and their potential fulfilled. Our goal should be empowering all the disabled and fully integrating them in society as much as possible. The challenge remains that in less developed countries, limited resources, often combine with lack of political will, resulting in marginalization of the disabled, including the autistic. Ongoing conflicts in the less developed world has hit harder those with special needs.

“On this World Autism Awareness Day, let us all play a part in changing attitudes toward persons with autism and in recognizing their rights as citizens, who, like everyone else, are entitled to claim those rights and make decisions for their lives in accordance with their own will and preferences,” said secretary-General António Guterres.
“We all benefit when all members of society, with their different talents, abilities and circumstances, are empowered to achieve their potential,” said Imad Hamad, AHRC Executive Director.
“With support and nurturing, the autistic can succeed,” added Hamad. “Autism can be a source of strength, not weakness,” concluded Hamad

Your story is published and below is a link to the publication
http://www.thenigerianvoice.com/news/277069/ahrc-observes-autism-awareness-day-urges-education-and-awar.html