AHRC: Make September 11 a day of Unity and Renewal of Commitment to Core Values 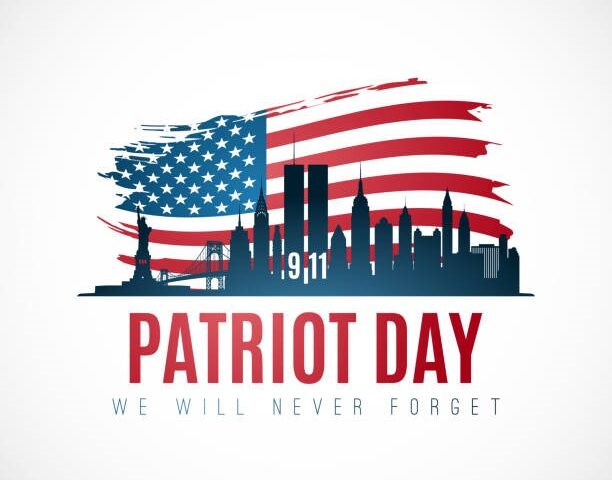 The occasion falls amidst tremendous challenges facing the nation marked by a politically divided nation with rise of gun-violence crisis, climate-change, and economic challenges. Despite our divisions, what unites us is a lot bigger than what divides us. We have so many challenges that require mutual respect and unity.

On this day, AHRC promises to continue to defend, protect, promote, and advance the cause of human rights and the culture of human dignity and human respect for all. AHRC will continue to stand for a safe and free nation.

“Nations, just like individuals, are evaluated .by crises,” said Imad Hamad, AHRC Executive Director. “The 9/11 attacks were a test for the nation, whether it will live guided by its values or gripped by the fear and mistrust that its enemies inflicted on it,” added Hamad. “Terrorists should never be allowed to determine what constitutional and human rights the law abiding have,” concluded Hamad.

Dear author,
Your story is published and below is a link to the publication
http://www.thenigerianvoice.com/news/311864/ahrc-makeseptember-11a-day-of-unity-and-renewal-of-commit.html
#####

Donate to AHRC: These are challenging times. Despite all the myriad challenges, AHRC continues its diligent work helping members of our diverse communities at all levels. To donate, please visit: www.ahrcusa.org for safe & secured donation. Every donation counts. No amount is small.
###
AHRC Mission:
The American Human Rights Council (AHRC) is dedicated to defending and protecting human rights as outlined in the U.S. Constitution and the United Nations 1948 Universal Declaration of Human Rights (UDHR). The AHRC was formed to protect these rights and advocate for anyone whose rights are being violated or denied. To that end, the AHRC will build a tenacious, objective, and carefully guided advocacy program that will serve to defend individual human rights, whenever and wherever they are being infringed upon
# # #

AHRC News & Views
Media & Information: (313) 9143251 or via email at: Info@ahrcusa.org
NGO in Consultative Status with the Economic and Social Council (ECOSOC) of the United Nations