AHRC is disappointed with the US Supreme Court’s preliminary decision on Muslim Ban 3.0: 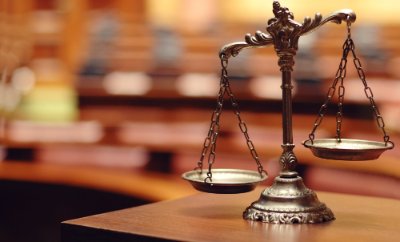 On Monday December 4, the US Supreme Court decided to allow Muslim Ban 3.0 to go into effect while the appeal of the Ban is pending before the Court. This decision allows the Trump administration to fully apply Muslim Ban 3.0. (For specifics of the ban please see the link to Muslim Advocates Fact Sheet- see link below).

Muslim Ban 3.0 is the third incarnation of two previous attempts to limit Muslim immigration to the US under the pretext of national security. Given the court challenges, the Trump administration kept revising the Ban to make it appear constitutionally sound. In addition to the Supreme Court case, there are currently two pending appeals before two circuit courts. The fight for equal rights and human rights is far from over.

While AHRC recognizes the importance of all the security measures and procedures that help our nation prevent any possible harm, AHRC is disappointed with the decision. The Ban is grounded in fiction, not facts. There is no evidence that it is justified for security matters.

It is important to note that this is a preliminary decision, the Court did not reach the merits of the case. AHRC will continue to advocate upholding the letter and the spirit of the US Constitution. AHRC will continue its unwavering advocacy of a sound and humane American immigration policy.

AHRC urges all concerned citizens to actively engage and communicate with elected officials as well as organize public events and forums and help mobilize a strong public movement defending the US Constitution and upholding its basic principles.

“Indeed, we are surprised and disappointed by the Supreme Court’s preliminary decision,” stated Imad Hamad. AHRC Executive Director. “We see the Ban grounded in religious animus and bigotry and no cosmetic changes can change that,” added Hamad.