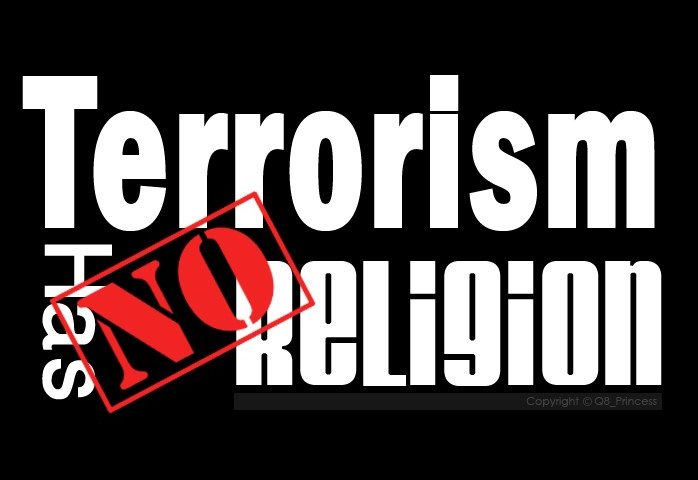 (Michigan- Nov. 25, 2017):The American Human Rights Council (AHRC-USA) joins peace-loving people in mourning the loss of hundreds of innocent Egyptians who died in a terror attack in Sinai. The New York Times reported the following: Militants detonated a bomb inside a crowded mosque on Friday and then sprayed gunfire on panicked worshipers as they fled the building, killing at least 235 people and wounding at least 109 others. Officials called it the deadliest terrorist attack in Egypt’s  modern history.” We are appalled by this heinous attack on a house of worship.

This attack reminds us that the issue confronting the world is not Islam versus others or the religious versus the secular. The issue is terrorism that hides behind false excuses that no longer fool anyone. This attack is a reminder that we need more global cooperation to counter terrorism- hateful violence that does not discriminate in in lashing out.

AHRC send its heartfelt condolences to the families of the deceased and hopes for a speedy recovery to the injured. Again we see another vile attack on innocent human beings, on hundreds of people whose only fault was to gather in peace to worship” said Imad Hamad. “Whether it is an attack on a church or a mosque or a school, we are all attacked and human lives are lost” added Hamad. “ We all own the problem and we all are part of the solution” concluded Hamad.