AHRC calls for peace and reconciliation in Yemen: 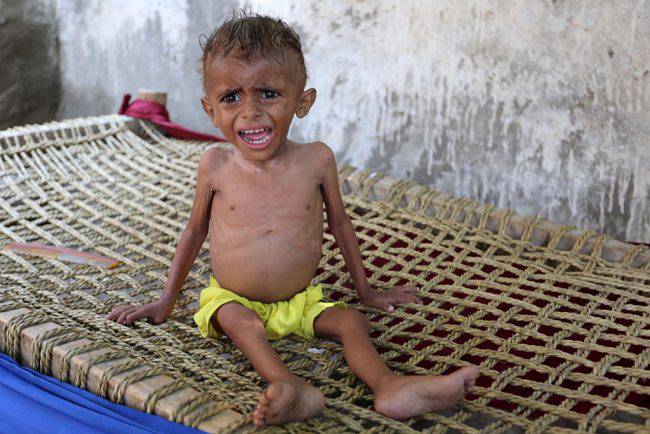 The American Human Rights Council (AHRC-USA)  expresses its grave concern over the serious violations of human rights in Yemen as a result of the continued and ongoing conflict. Heavy bombardment of civilians is claiming the lives of many innocent Yemeni civilians who are caught in the crossfire.

AHRC condemns targeting civilians as well the denial of basic services to millions of Yemenis. AHRC calls on the conflicting on all parties involved in the conflict to respect human rights and the laws of war. AHRC calls upon the United Nations to help lift the siege on Yemeni cities and to allow humanitarian  aid to reach all the Yemenis.

AHRC continues to advocate for international intervention that will help end the conflict. Yemen needs the world’s help to end the war and to begin reconstruction.

“The human tragedy in Yemen must end,” said Imad Hamad, AHRC Executive Director. “The Yemeni people have paid a high toll in innocent lives with no end in sight. The world must act now,” continued Hamad.