AHRC demands swift investigation and action of the killing of Nabra Hassanen, in Virginia: 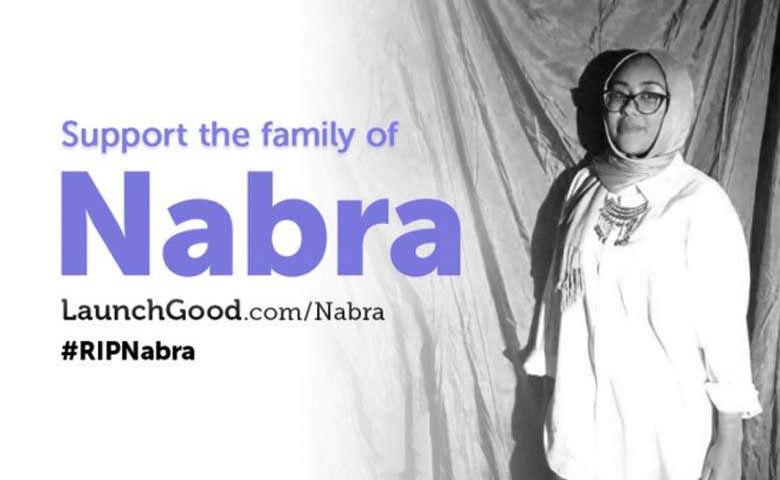 The American Human Rights Council (AHRC-USA) joins fellow Americans in condemning the brutal and cold-blooded murder of Ms. Nabra Hassanen, 17 years old young Muslim American woman who was fatally beaten to death by Darwin Martinez Torres , a native of El Salvador,  in northern Virginia this past Sunday (June 18, 2017) nearby All Dulles Area Muslim Society (ADAMS) Center after midnight prayers a traditional gatherings during the holy month of Ramadan. The killer was arrested and being charged of a murder but not as an act of hate according to Fairfax County authorities.

While AHRC extends its condolences to Ms. Hassanen family  and the Muslim American community in Virginia, AHRC add its voice to the family and the community demanding a thorough and transparent investigation regarding this tragedy in order to reveal the facts and implement justice to its fullest.  AHRC urges police and the authorities  to treat this incident not solely as a crime as it smacks an act of hate that should not be tolerated nor justified under all circumstances. AHRC will continue  monitoring the investigation and its outcome due to its sensitive and serious impact on the community at large especially that  this incident occurred amidst a wave of terror acts and wave of violence across the globe and few hours after the London car attack on the Mosque there.