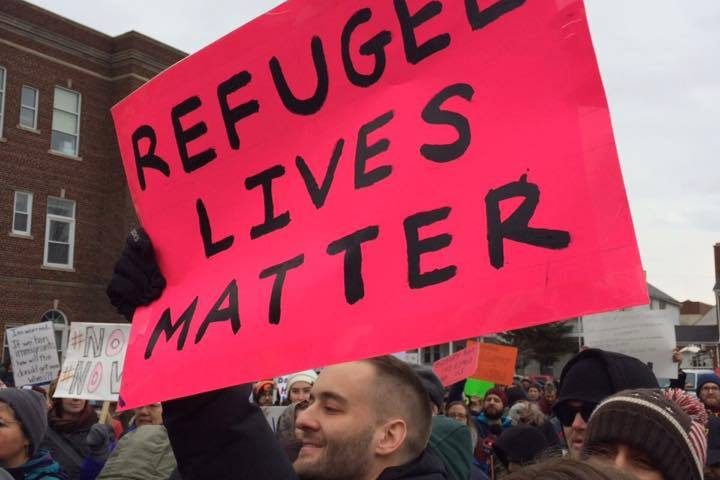 Refugees, stateless, and internally displaced people are one of the world’s most vulnerable populations. In addition to fleeing their homelands and communities due to war, natural disaster, climate change or persecution, refugees, stateless and internally displaced people face separation from family and friends, hunger, sickness, extreme poverty, violence, and many forms of exploitation, including sexual and labor trafficking. On their journeys to seek shelter and safety, they are often forced to trek very dangerous paths by air, land, and sea only to be met with apathy, fear, and indifference at the borders of the governments and societies of which they seek assistance. For this very vulnerable global population, their human rights and regard for their dignity are often last to be upheld and maintained.

According to the United Nations High Commissioner for Refugees (UNHCR), there are currently 65.3 million forcibly displaced people around the world. This figure includes refugees, stateless people and internally displaced people. Violence, civil war, and conflict in Yemen, Syria, South Sudan, Burundi, Democratic Republic of Congo, Iraq and many other countries continue to threaten the safety and security of millions of people.

“We are in a global emergency regarding the state of fellow global citizens who have been forcibly displaced from their homes,” stated Imad Hamad, AHRC Executive Director. It is imperative that governments, civil society and individuals step up and work together to alleviate the suffering of those who have had to flee their homes, their livelihoods, and in many cases their culture and languages in order to be safe and secure. Safety and security are a basic human right of which we are all entitled,” added Mr. Hamad.

To learn more about the global refugee crisis and ways to be involved please visit, www.unhcr.org