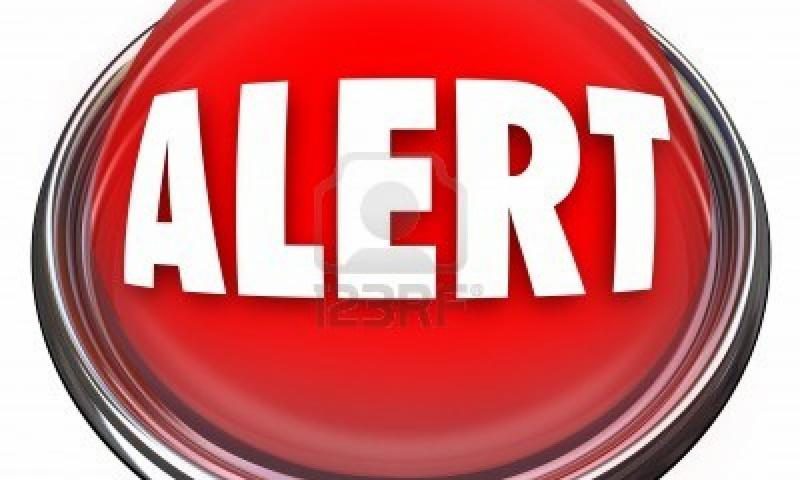 AHRC-USA commends the law enforcement agencies, which have always provided special assistance to the Mosques during such holidays and occasions. AHRC-USA asks all citizens to be responsibly vigilant and report any suspicious behavior immediately to the Police.  AHRC-USA stresses that safety and security is a collective responsibility between the government and people.