AHRC congratulates this year’s school and college graduates, wishes them a successful future: 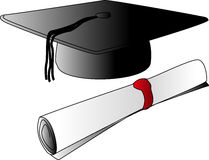 “We congratulate the graduating students of this year for their achievement- some of whom worked with AHRC this year making this world a better place to live,” said Imad Hamad, AHRC Executive Director.
“We wish them and their families the best for this year and for years to come,” added Hamad.