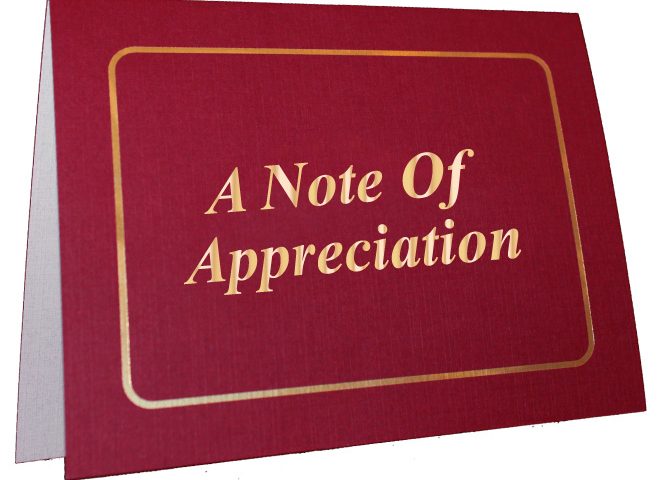 The American Human Rights Council (AHRC-USA) team extends its sincere and warm appreciation for of its esteemed supporters who are gracious in lending us support that has exceeded our expectations and touched our hearts. Thank you.

AHRC “Spirit of humanity” Awards & Dinner Gala is expected to host over 800 guests honored guests, dignitaries, officials and community members. As our AHRC’s volunteers are working hard to assure, provide and secure all needed accommodations to all of our guests, we kindly ask for your patience and gracious understanding in advance. AHRC, its staff and volunteers, are working diligently to organize and facilitate a great evening and facilitate a remarkable program for the occasion.

We expect a full house at the maximum capacity of the Banquet Hall, our host committee will be helping seat our guests.

We ask our guests to note:

1- Arrive at the Greenfield Manor Banquet Hall located on 4770 Greenfield Road in Dearborn no later than 6:00 p.m. This allows us to seat everyone in time to begin our program as scheduled.
2- We are hopeful to begin our Gala’s program by 6:30 pm and for dinner to be served by 8:30 p.m.
3- There is no need for Gala paper tickets. AHRC “Meet & Greet” Host Committee members will direct you to your designated table upon arrival.
4- Invited guests and officials will be directed to their guests seating’s upon arrival

We are grateful for your support and attendance of our Gala. We look forward to a memorable evening on Thursday, May 18, 2017.

2017 “Spirit of Humanity” Awardees- Agents of Change
Professor Mads Gilbert, MD, PhD
Mads Gilbert MD is a Norwegian anaesthesiologist and Medical Director for Clinic of Emergency Medicine at the University Hospital of North-Norway and professor at The Arctic University of Norway in Tromsø – the northernmost university in the world. He takes special interest in emergency medicine, hypothermia and in organizing and training prehospital emergency medical care system in rural, remote areas in sub-Arctic Norway as well as in rural communities in the global South and in conflict zones. Dr. Gilbert has broad range of experience with international medical solidarity from locations merging clinical and health politic issues (Burma, Cambodia, Afghanistan, Angola, and Palestine). Since 1981 he has done consecutive solidarity medical missions for the Palestinians, and he served in Gaza hospitals during the Israeli attacks on Gaza in 2006, -2009, 2012 and 2014. He is also doing medical research on the effects on the Israeli military attacks and the siege of Gaza.

Mr. Abdallah Sheik, Owner of Captain Jay’s Enterprise
Mr. Abdallah Sheik is a seasoned business owner and community leader. Mr. Sheik is a silent community hero and has devoted his time and resources to supporting causes within the community to advance and promote human dignity. He graduated with a Bachelor and Master’s Degree in Engineering in 1992. Mr. Sheik continues to be a leader in business and entrepreneurship. In 2004, he founded Captain Jay’s Enterprises (a chain of fish and chicken markets) and he also serves as its CEO. Mr. Sheik is the Founder and CEO of BTI Telecommunication, Inc., Founder and President of Megamed USA, a pharmaceutical research company and Co-Founder and President of the Arab and Muslim Political Action Committee (AMPAC). Mr. Sheik is also a member of the American Human Rights Council (AHRC-USA) and a member of the Almezan Media Group.

2017 “Spirit of Humanity” Awardees- Agents of Change:
Dr. Seema Jilani
Dr. Seema is a medical doctor who completed her medical school and residency at Baylor College of Medicine in Houston, Texas. It was during medical school that Dr. Seema took her first trip to Israel/Palestine, including the Gaza Strip. Dr. Jilani worked in Palestinian refugee camps in Shatila Camp on the outskirts of Beirut and in one of Cairo’s poorest hospitals, caring for pediatric patients there. In 2010, she volunteered for CURE International Hospital in Kabul, Afghanistan, and treated pediatric patients who were devastatingly underserved and very economically deprived. They suffered from malnutrition, rare diseases, and of course, PTSD from the long-standing war there. She returned in 2011 to Afghanistan and worked in the country’s only Pediatric ICU, caring for young critically ill children there. Subsequently, Dr. Seema traveled with a group of congenital heart physicians to Najaf, Iraq in 2013 and cared for pediatric patients with congenital heart disease there.

Ms. Zainab Zeb Khan, Artist
Zainab is the President of MALA (Muslim American Leadership Alliance). She is a therapist, painter, and human rights advocate. Born in the U.S. to Asian immigrants, she became an activist after eye-opening experiences in counseling survivors of domestic violence and organizing exhibitions for artists facing repression. A former Senior Clinician holding a Master’s Degree in Clinical Psychology, Zainab also co-curated the International Museum of Women’s Exhibition “Muslimah: Muslim Women’s Arts and Voices” and served as a United Nations Association delegate to the 59th Commission on the Status of Women. The YWCA Chicago gave her its 2014 Racial & Social Justice Award.

Join AHRC network today:
The American Human Rights Council (AHRC) invites you to join its AHRC News & Views E-Cast and invite others to join.
AHRC sends information and updates on regular basis to its subscriber list and members related to pressing matters and issues of interest and concern to human rights in America and the rest of the world. Stay informed and engage in the struggle to advance human rights, human dignity and equally for all.

You can join our network on the AHRC website at www.ahrcusa.org or by email request to Imad@ahrcusa.org. We look forward to having you on board embracing and serving our common humanity.