AHRC commemorates the passing away of Dr. Clovis Maksoud: 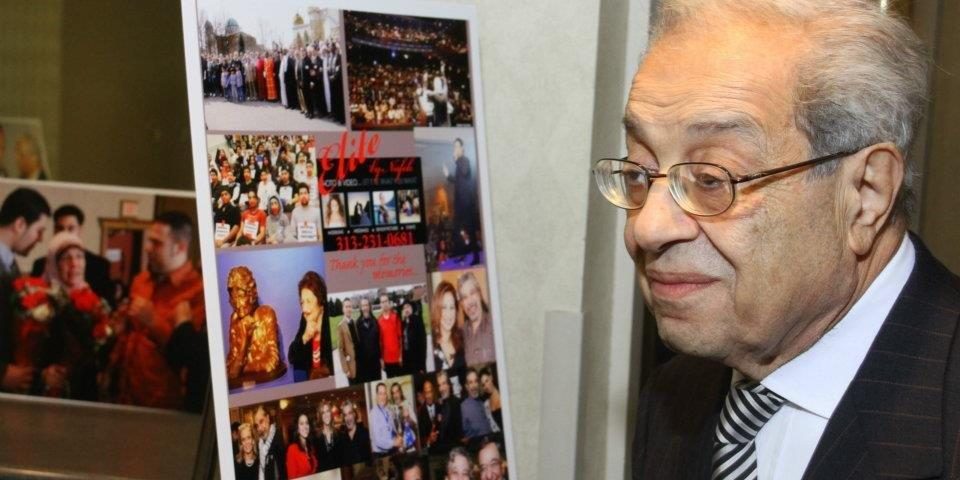 A year ago the Arab American community lost a giant of a human being- AHRC Honorary Chair , H.E. Dr. Clovis Maksoud.

Dr. Maksoud passed away last year on May 15, Nakba day. This coincidence reflects Dr Maksoud’s legacy of advocacy for Palestinian human rights during his long years of public service. AHRC deeply mourns the loss of the true honorable humanitarian Dr. Maksoud whose legacy will continue to inspire generations to come.

“There is a saying that everyone is replaceable and most of the time it is true,” said Imad Hamad, AHRC Executive Director. “However, Dr. Maksoud is one those special human being who are not replaceable. His contributions were unique and he is sorely missed,” added Hamad.