AHRC Condemns targeting of civilians and calls for peace in Yemen & Palestine: 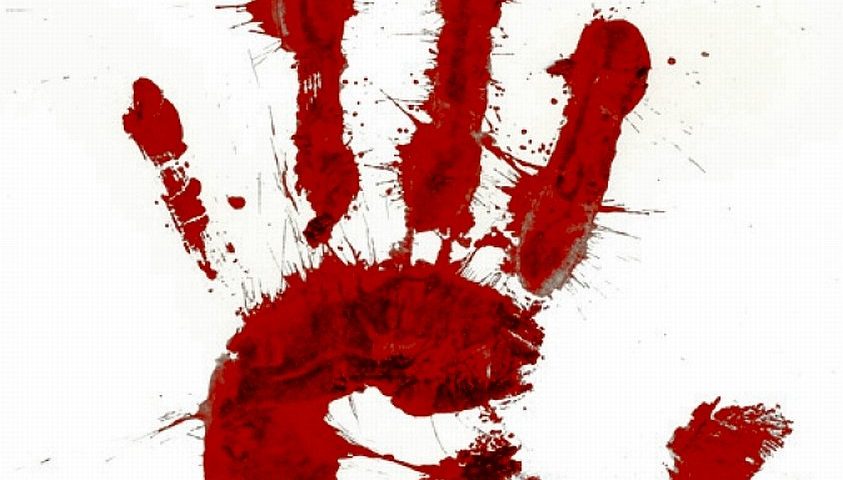 The American Human Rights Council (AHRC-USA) condemns in the strongest terms the continued bombardment both in Yemen and Gaza Strip .

The latest air-raids claimed innocent lives especially children who are caught in the crossfire. Despite the different circumstances between the war in Yemen and the ongoing Israeli heavy bombardment against Palestinians in Gaza, only innocent civilians and innocent people are being the victims of such endless conflict adding to the pain and suffering of people who have been living under miserable conditions.

The Yemen conflict has devastated the country. Yemen’s infrastructure is being destroyed making the Yemeni crisis one of the worst human crises today.

As to Gaza, it went from direct Israeli occupation to being turned into the world’s largest open air prisons. Gazans continue To suffer from Israeli collective punishment as well as bombardment.

The recent developments in both Yemen and Gaza are very alarming. The continued military assaults must end. Gaza and Yemen are true human tragedy and in both situations, immediate and direct  international intervention  is needed.

AHRC-USA condemns all forms of violence against noncombatant and urges the world powers to intervene in Gaza and Yemen.

“Watching the news every night takes a toll on any human being that cares for human rights,” said Imad Hamad, AHRC Executive Director. “The world can bring an end to the suffering in Gaza and Yemen,” added Hamad. “The world needs American leadership, and that leadership is missing,” concluded Hamad.