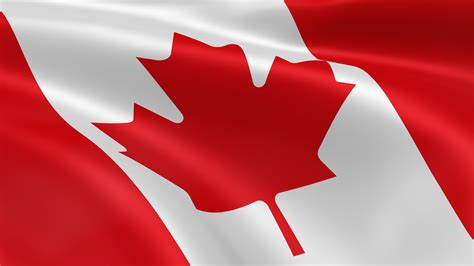 The American Human Eights Council (AHRC-USA) expresses its sincere condolences to the families of the victims and the Canadian government  for the tragic loss of lives in an act of mass violence. AHRC wishes all the injured a speedy recovery.

These shootings are human made disasters and constitute a serious challenge to society. The threat is universal and recognizes no boundaries. This growing challenge mandates full and effective partnership and cooperation to counter all acts of hate, violence and terrorism.

AHRC calls on all stakeholders, especially the governments and non profit sector, to engage in effective dialogue in order to help combat the sources of hate that breed violence.

“This senseless act of violence is a reminder that our work to create universal respect for human rights is far from over,” said Imad Hamad, AHRC Executive Director. “The right to life is the most important human right,” added Hamad.