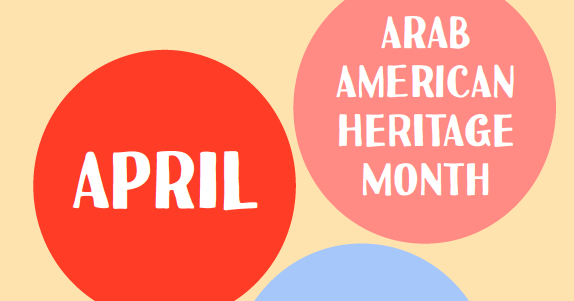 This month is an opportunity to showcase the unique and myriad ways Arab Americans have contributed to the US in all domains.

Arab American Heritage month highlights the contributions of Arab Americans and attests to America’s diversity and the strength that it brings. The Arab American journey in America has not been an easy one. Just like other minorities, Arabs have faced racism and discrimination and despite these challenges, they have persevered and excelled in many domains.

“Arab American Heritage month is an opportunity to learn about the many contributions of Arab Americans to what makes America a great country,” said Imad Hamad, AHRC Executive Director.

Dear author,
Your story is published and below is a link to the publication
http://www.thenigerianvoice.com/news/297467/ahrccelebrates-national-arab-american-heritage-month.html

Help AHRC Protect Human Rights:
These are challenging times. It is our common humanity that we are determined to protect. To donate, please visit: www.ahrcusa.org for safe & secured donation
# # #
AHRC News & Views
Media & Information: 313-914-3251
NGO in Consultative Status with the Economic and Social Council (ECOSOC) of the United Nations