The Flood of 2021: A Time to Reflect and Seek Solutions 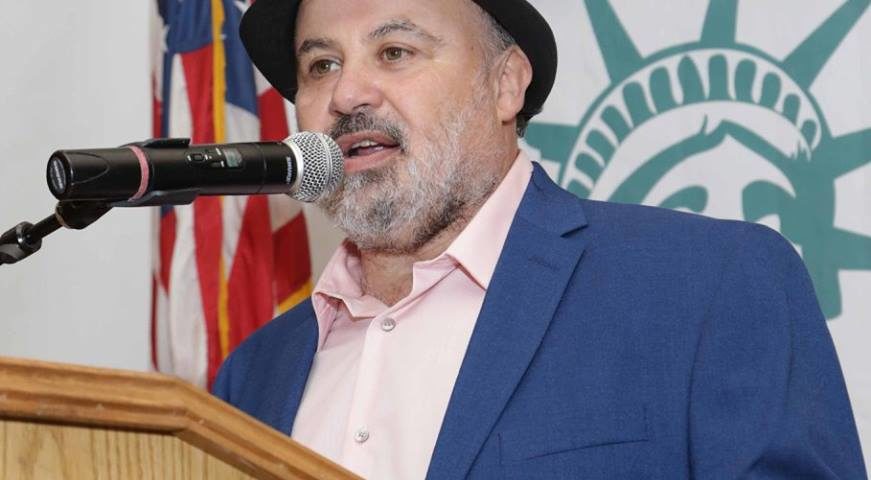 [Michigan, July 6, 2021]: There is no doubt that the recent flooding in Dearborn, Dearborn Heights, and Detroit and across certain areas within Wayne County is another painful reminder of the 2014 flooding. People are angry and there are many questions that need to be answered.

It is not hard to realize the magnitude of the catastrophe. It can simply be ascertained by driving around and looking at the curb in many neighborhoods. There is so much material loss. But the pain is not only over material loss. Irreplaceable personal items, such as family albums and family heirlooms are gone. No one can replace these losses.

Those who have sewer backup coverage are protected and will be compensated. But not everyone has that. Those who do not have that optional insurance coverage are in a difficult position. Was it prudent to buy the additional coverage? Yes. Was it reasonable to believe that after all the money spent on the sewer system, this disaster would not happen again? Yes.

This is government failure and governments at the local, county and state own this problem. Government should compensate the victims of this flood. The system set up to compensate for flood- related losses should not be complicated and too technical. Many citizens complain that in 2014 they filed claims with the city but were not compensated. Let’s not see a repeat of that.

Many citizens of Dearborn bitterly recall the 2014 flood and government response. The city of Dearborn set up a system and process that a number of citizens say denied them the compensation they were owed. They perceive the technical requirements as obstacles to compensation designed to provide an easy excuse for denial. That’s unfair.

What is to be done? Revisiting the issue of the city’s infrastructure is a must. A neutral, transparent and independent examination of the current sewage system in Dearborn, Dearborn Heights and Detroit is a must. People are justifiably anxious that this is a vicious circle and another flood can hit them in a few more years.

Who is responsible? This crisis is the collective responsibility of the politicians and administrators of the region and the state. All must be held accountable. However, it is immoral to single out one politician or administrator for public anger. Singling out one elected official as the only “guilty” person is not based on facts or logic. Anger over the crisis is being weaponized for political advantage. It is very unfortunate that many took advantage of this crisis to politically target and politically lynch one elected official for no reason but to hinder her bid being a mayoral candidate. This orchestrated campaign is an immoral campaign and those behind it should be called out.

Public anger over the flood is genuine and justified. People are simply fed up. But citizens have to realize that elected officials and administrators also part of the community hit by the flood. The flooded homes are their homes or the homes of their family members and friends.

It is clear that something is seriously wrong with the existing sewer system in Dearborn and the region. It’s very old. The infrastructure needs to keep up with the city’s population growth. I am not fond of the politics of division, East vs. West or vice versa. However, the ongoing crisis is reinforcing some people’s belief that the city’s East side is not given the equal attention and equal resources that it needs. This perception should be addressed by the politicians and the administrators of the city.

This crisis comes amidst a primary. This primary is an opportunity to think deeply and clearly about the issues facing the city and who is most qualified to deal with them. The question for every voter is which candidate would be faithful to the oath of public service, serving the best interests of all citizens. We urge everyone to vote and make their voice heard. The vote should not be emotional, the result of manipulation. The vote should be a result of an assessment of the candidates, their experience and their readiness to assume the responsibilities of office.

Your article: The Flood of 2021: A time to reflect and seek solutions is published.

Help AHRC Protect Human Rights:
These are challenging times. It is our common humanity that we are determined to protect. To donate, please visit: www.ahrcusa.org for safe & secured donation
# # #
AHRC News & Views
Media & Information: (313) 9143251
NGO in Consultative Status with the Economic and Social Council (ECOSOC)of the United Nations