The 2021 General Elections are Over: Time to Reconcile, Work Together and Move Forward 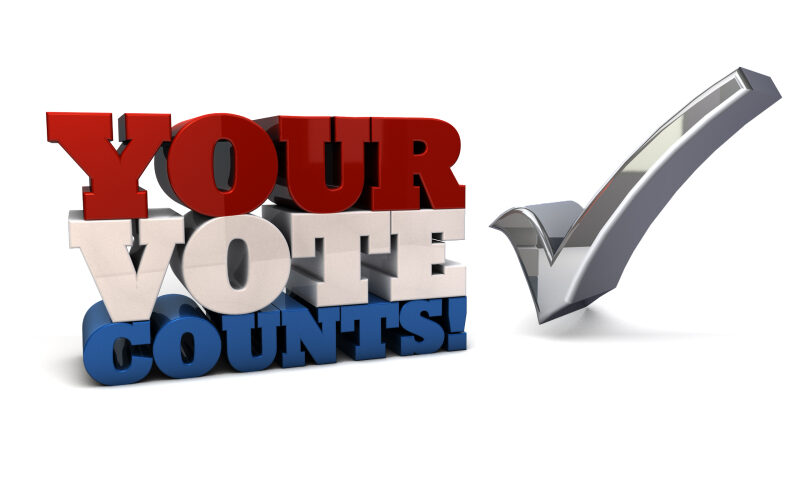 [Michigan, November 4, 2021]:  No doubt that this year’s general elections that was held on Tuesday, November 2, 2021 was one most important and most contested in a number of cities across the state of Michigan, notably in Dearborn, Dearborn Heights and Hamtramck for Arab and Muslim Americans. These three cities have growing Arab and Muslim American populations. Citizens of the three cities elected three Arab Americans as mayors, setting a historical precedent showcasing the rich diversity and inclusion that made these cities unique. The outcome of these elections shows the beauty of American democracy and affirms once again that every citizen is granted the equal opportunity to be part of the American political process.

For an immigrant community, attaining public and official posts is a reality and is no longer just a dream. Three Arab Americans won the mayoral race they ran in: Abdullah Hammoud in Dearborn, Dr. Amer Ghalib in Hamtramck and Bill Bazzi in Dearborn Heights. Their victories constitute a milestone for the Arab American community.

Winning is the step towards a new chapter and a new era in these cities. Elections are over now. No doubt that the election of three Arab American mayors is historic and a cause for celebration. It’s not just a dream that came through, it shows that Arab Americans are integral part of the American fabric. They have the qualifications that inspired the confidence of voters.

What counts now is to focus on the cities’ affairs and help unite and reconcile. These cities face tough challenges that require all citizens’ cooperation to address and overcome. The challenge for the winners now is to rally their constituency to effect real change.

Running to public office is not an easy task. Regardless of winning or losing, are to be commended and their efforts should be appreciated. Those candidates, elected or not, participated in a process that presented voters with choices. We congratulate those who won and salute those who didn’t. There will be future elections and other chances to run.

It is time to reconcile, unite and join hands together in order to help better shape our common future. It’s no longer about the candidates, it’s about addressing the real issues and pressing changes facing these cities such as infrastructure, water and taxes.

It is not only the mayors that determine the future of a city. Those who earned the public confidence in the city council, city charter and other posts are equally important. Leading the city is not limited to one entity. The city is a collective responsibility that requires team work to move forward and advance.

To all those who voted we say thank you. The midterm elections of 2022 are not far off. We call on all to sustain the engagement and the enthusiasm.

2021 General Elections are Over: Time to Reconcile, Work Together and Move Forward

The 2021 general elections are over, time to reconcile, work together and move forward

AHRC appeals to all others who did not join the Gala’s sponsorship list yet to do so. The change of date provides a renewed opportunity for that. The past two years were exceptionally challenging for AHRC. Despite all the myriad challenges, AHRC continues its diligent work helping members of our diverse communities at all levels. We can’t continue our work without the generous support of our partners, friends and volunteers.

Help AHRC Protect Human Rights:
AHRC is committed to continue its leading role defending, promoting and advancing the cause of human rights at home and abroad. These are challenging times. It is our common humanity that we are determined to protect. To donate, please visit: www.ahrcusa.org for safe & secured donation. To become a sponsor and join us in defending and promoting human rights, please email: Imad@ahrcusa.org
###

The American Human Rights Council (AHRC) is dedicated to defending and protecting human rights as outlined in the U.S. Constitution and the United Nations 1948 Universal Declaration of Human Rights (UDHR). The AHRC was formed to protect these rights and advocate for anyone whose rights are being violated or denied. To that end, the AHRC will build a tenacious, objective, and carefully guided advocacy program that will serve to defend individual human rights, whenever and wherever they are being infringed upon
# # #
AHRC News & Views
Media & Information: (313) 9143251
NGO in Consultative Status with the Economic and Social Council (ECOSOC)of the United Nations