Opinion by Imad Hamad, AHRC Executive Director: This Land is Your Land: God Blessed America for Me 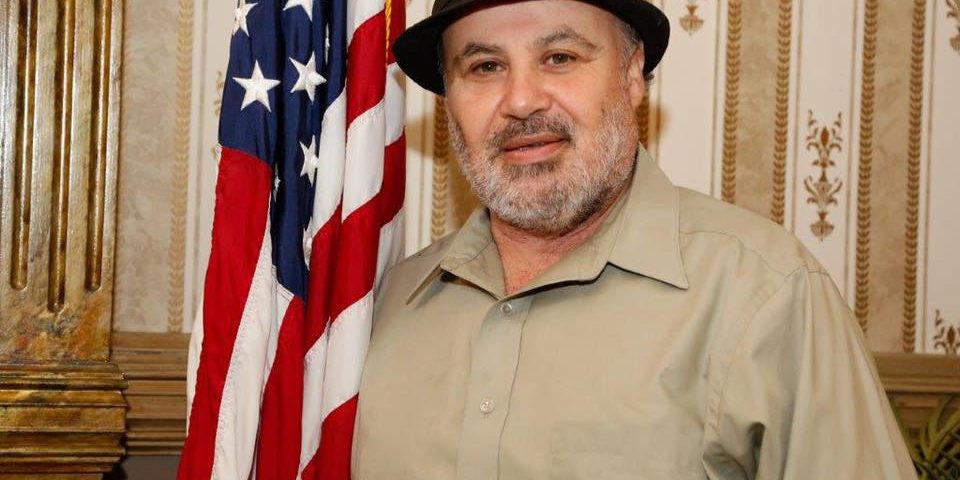 This Land is Your Land: God Blessed America for Me

One of the most famous folk songs in this country is This Land is Your Land by folk singer Woody Guthrie. Woody Guthrie was going to name the song God blessed America for me.

I thought of the song and Woody Guthrie when I read about President Trump’s attack on four American congresswomen of color. “Go back to your countries” has often been shouted at people of all kinds of background throughout American history. Our President is not original.

There is nothing new in American officials attacking members of a certain group, treating them as if they don’t belong. American history is full of that. African Americans were treated as property and denied citizenship rights. Slavery is our country’s original sin. And we mistreated Native Americans. The Trail of Tears is only one of these abuses. Then there is the Chinese Exclusion Act, Japanese American internment, etc. Now we celebrate Saint Patrick’s Day but there was a time where there were signs saying No Irish Need Apply. Catholics were seen as a threat and not even considered Christians.

America’s history of exclusion is as much American history as the other history we celebrate. The history of an ever broader definition of who is an American and who is entitled to inalienable rights. This country has come a long way in inclusion and acceptance of all its citizens as full citizens.

Exclusion and denial of equality is not limited to numerical minorities. Women, the only minority that is a majority, had to struggle for equal rights. If you visit downtown Memphis, Tennessee you will see a placard that tells the story of Marion Scudder Griffin- a lawyer and a member of the Tennessee House of Representatives. Ms Griffin was denied a license to practice law in Tennessee and had to fight for seven years to get the license to practice law and became the first woman lawyer in Tennessee.

We look back and we ask ourselves: How could that be? The Supreme Court explained our evolution by calling it rising standards of decency. We are a better people now. President Reagan apologized for the Japanese internment ordered by President Franklin Roosevelt.

Millions of Americans achieved the American Dream and lived it to its fullest. Millions, of all races and nationalities, contributed highly to the betterment of our American nation and at all levels. Millions live the oath of citizenship and serve this nation with honor and integrity. The rich diversity in America is what made America unique and makes it strong and great.

Some might say what’s new about Mr. Trump’s offensive tweet. There is a real concern that harsh and hateful rhetoric creates an environment of hate that leads to hate crimes and distracts us from confronting real challenges.

Despite the great economy creating jobs, we still have real problems. And they will not be dealt with on Twitter.
Civility is what we need to be able to sit together and work on solutions. Dialogue is what we need. Not name calling and demonization of the other. Juvenile behavior, while it can be sensational and newsworthy, will not help with immigration, social security and the trillions of debt and the budget deficits our nation faces.

Your story is published and below is a link to the publication
http://www.thenigerianvoice.com/news/279905/this-land-is-your-land-god-blessed-america-for-me.html

This Land is Your Land: God Blessed America for Me