New Year Greetings from AHRC Board President & AHRC Family to Yours 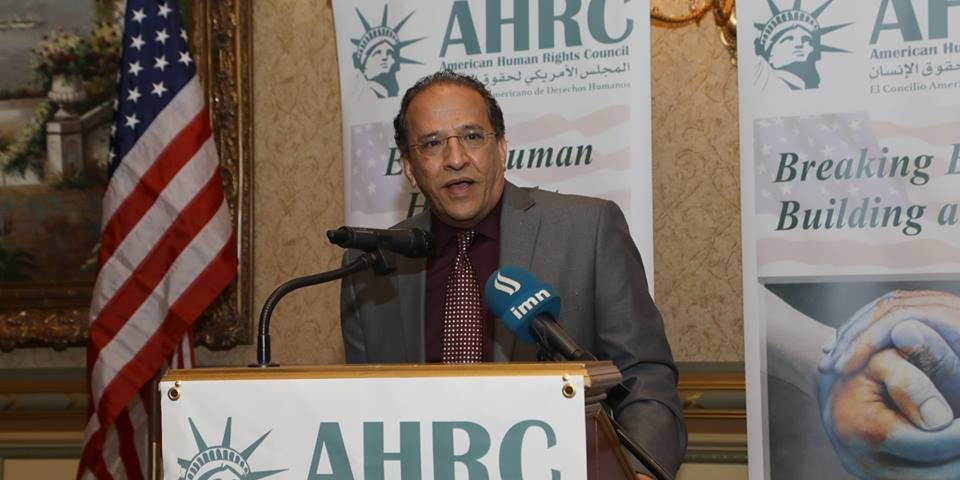 Dear Friends and Supporters of AHRC:

Another year goes by.

2018 was a very busy year for AHRC and the rest of the human rights community. We faced many crises but with your support we were able to advocate for human rights and defend the most vulnerable among us. On behalf of the entire AHRC family, board and office, I extend our sincere appreciation to all of our friends, supporters and partners wishing all happy holidays and a blessed new year. We hope and pray that the year 2018 will mark the end of many, if not all the tragedies and challenges, at home and in the world and we all celebrate a year of peace and prosperity to all.

Despite all the challenges that we had to deal with at all levels, we are proud of our contributions to the cause of human rights in America and abroad. Our staff have tirelessly worked to promote human rights and make AHRC an effective advocate for human rights nationally and internationally.

One milestone for AHRC is being granted the status of an NGO in Consultative Status with the Economic & Social Council (ECOSOC). This recognition helps AHRC integrate itself into the international human rights community. AHRC Executive Director, Mr. Imad Hamad, has been instrumental in getting this recognition. I know that I speak in the name of AHRC, board and supporters, in commending his passion, commitment, dedication and tireless efforts. Despite the limited resources, his efforts and leadership have helped AHRC be where it is today.

We have a busy schedule for 2019. Our key event will be in April 2019. We invite our friends and supporters to join us for our “Spirit of Humanity” Awards & Dinner Gala that will be held on Friday, April 26, 2019. This annual fundraising dinner has been an occasion to celebrate the culture of human rights, human dignity and human respect.

Thank you for your support. With your continued dedication to the cause of human rights, we look forward to another year of advocacy and outreach on behalf of human rights nationally and internationally.

Your story is published and below is a link to the publication
http://www.thenigerianvoice.com/news/274137/new-year-greetings-from-ahrc-board-president-and-the-ahrc-fa.html