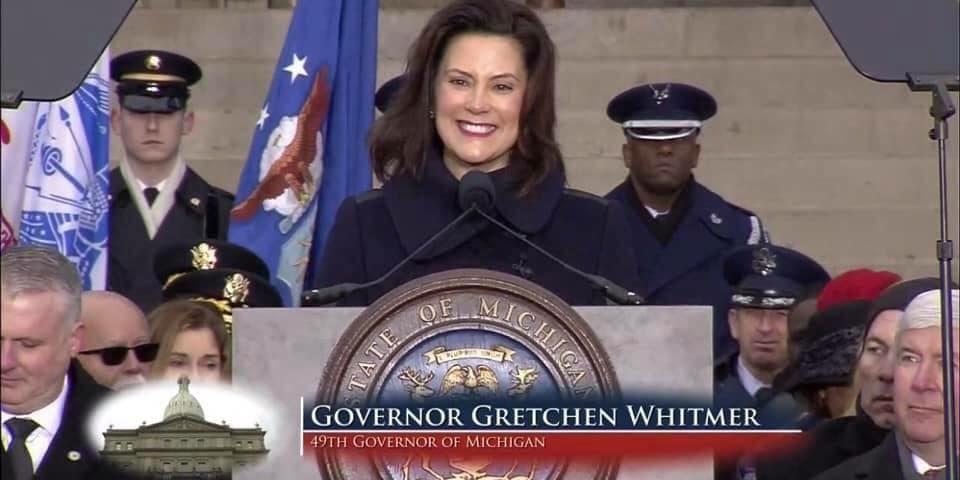 We are hopeful that the new administration will deliver on its promises to make Michigan a better place for all its people.  We urge Governor Whitmer to take action on all matters that are important to the health and safety of all the people of Michigan. The issue of safe accessible water should be a priority. All Michiganders deserve to live in a safe and healthy community

As to Michigan’s former governor Snyder, AHRC extends its best wishes to him and his family and thanks him for his service.

“We are optimistic that Governor Whitmer will have an inclusive administration that will help attain the full potential of the State of Michigan,” said Dr. Saleh Muslah, AHRC Board’s Chair.

“Candidate Gretchen Whitmer stated that ‘Michigan needs a governor who can get things done that will actually make a difference in people’s lives right now,’” said Imad Hamad. “We are hopeful that Governor Whitmer will respect and promote the human rights of all the people of Michigan, especially as to access to safe water and a safe environment,” concluded Hamad.